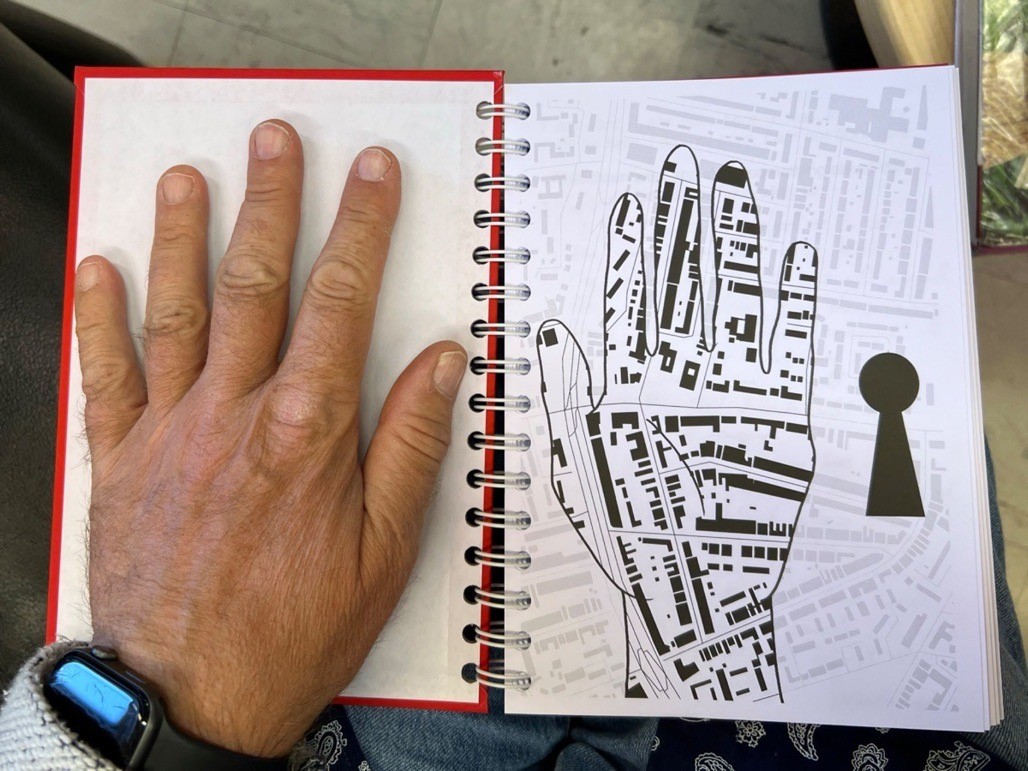 The following visits were quiet and enabled me to reflect on my journey around Birmingham with my #keytothecitybrum. Two different venues, but each allowing a key holder to stop, pause and take in life.

The key took me to Robin Hood Cemetery near Hall Green, a place I have visited several times previously saying my respects to good friends who have passed away.  This time it was for the #keyofthecityBrum project.  The place was relatively quiet as usually when there is a large funeral taking place, access is difficult.  When I arrived, there was a funeral in process and I kept discreetly in the background.  Passing the main buildings, I made my way to the pergola over a path called Lavender walk.  Here the overground vaults were laid out along the walk.  The key opened one of these vaults.  There were no signs or indications of where this would be.  After 5 minutes I looked up a photographic colleague, Elliot Brown who had already discovered the vault.  Reading his account, I realised which vault I should focus on.  Immediately I saw that there was one vault which was slightly different to the rest and it had a lock on the front.  My key opened the vault and inside there were drawings, ceramic pins, and other objects.  There was a lovely poem about the sea and a few other notes.  An interesting find that made me pause and reflect.

All the public libraries in Birmingham were participating in the #keyofthecityBrum project.  You just needed to visit one of the listed libraries to access a lock.

As it turned out Hall Green library is not far from Robin Hood Cemetery.  I arrived just after lunchtime as the Birmingham libraries close for an hour and reopen at 2pm.  The place was busy, but the librarian showed me the metal box which was padlocked.  My key opened the lock allowing me to access a red book.  Opening this book, I found that I was asked to write down a list of my experiences of visiting the various places in the #keytothecityBrum.  The book was brand new, and the librarian informed me that I was the first person to visit Hall Green Library and ask to see the box.  I wrote down my entry replaced the book and  locked the padlock.  I left thanking the librarians.  Outside I took several pictures.  Once outside I wondered how libraries are surviving in the present era of digital changes. This library may look a little dated on the outside, but it was very much part of the community judging by the number of people who were using it. 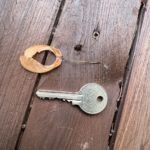 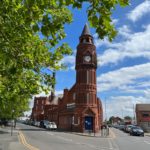 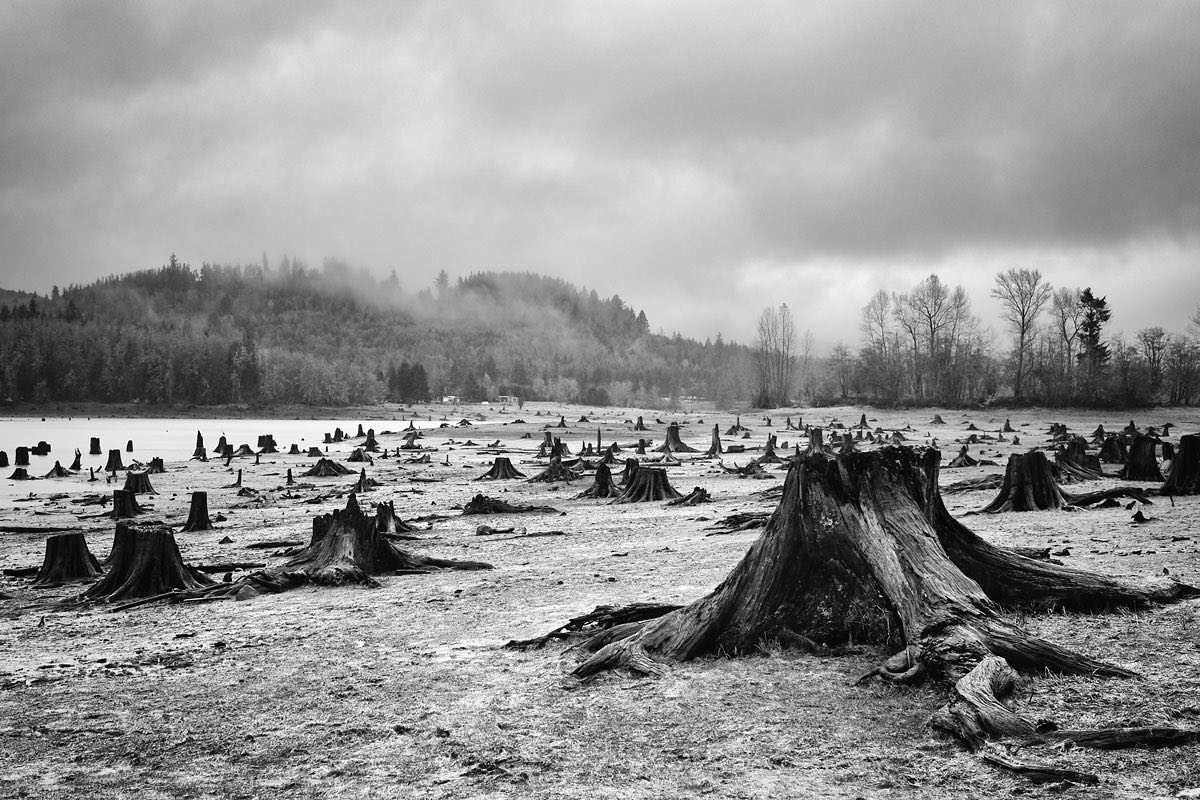