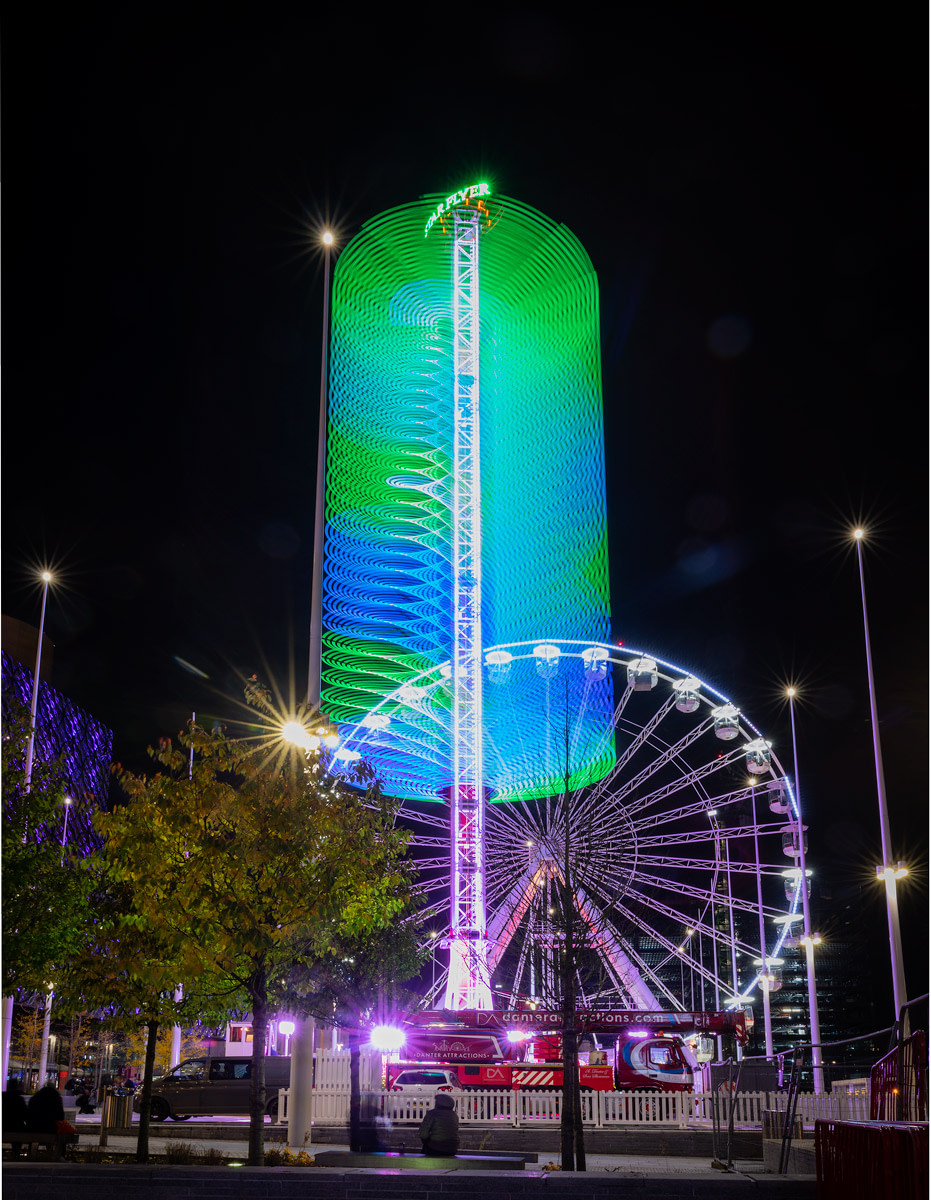 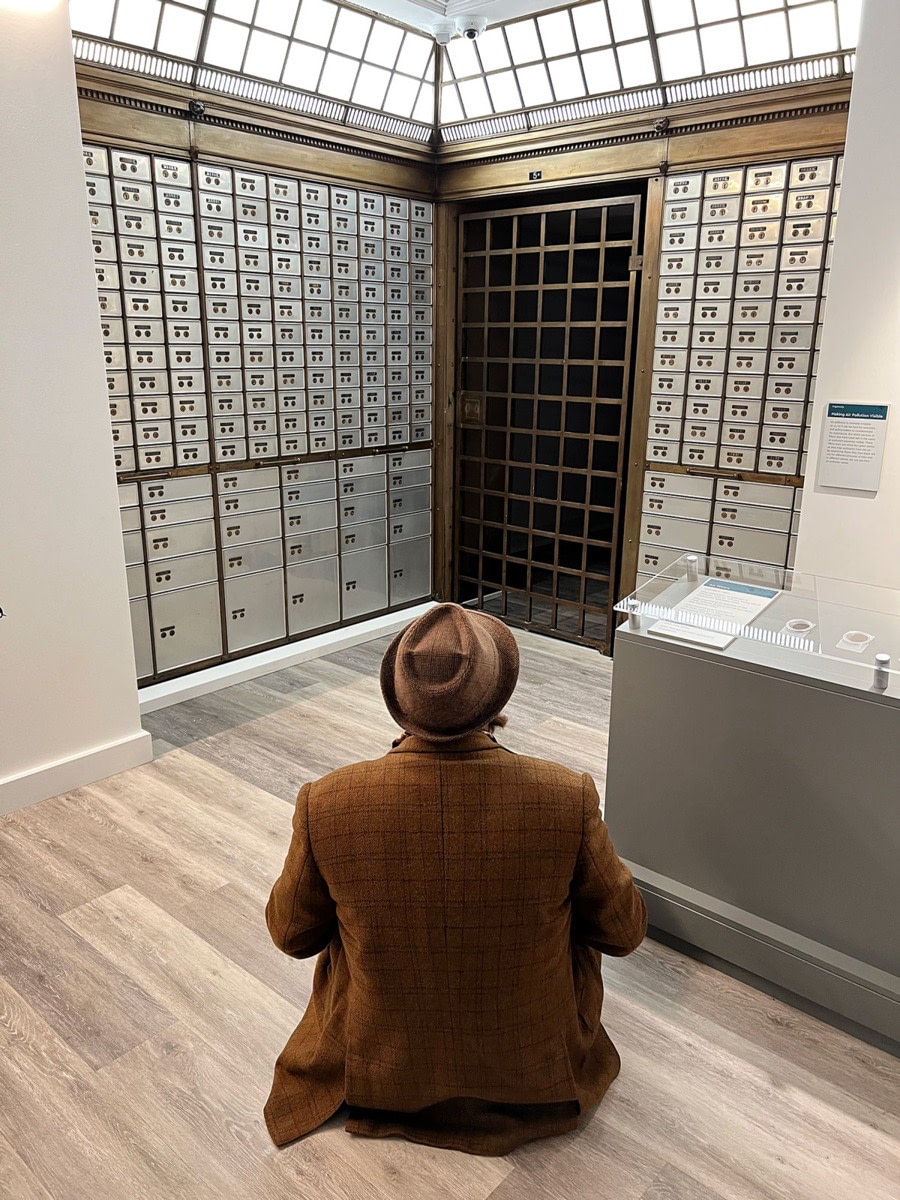 The University of Birmingham has a major economic impact on Birmingham and the West Midlands region.  The University educates students, is a major employer, a research leader in all sectors and a gateway bringing in global connections that benefit the city. Even though the University has a beautiful campus at Edgbaston, a physical footprint in the city centre has long been on the University’s wish list.  The old Municipal Savings Bank began to look an interesting project.  Especially with the location of the bank on the new look Centennial square.

The former Municipal Bank is a Grade II listed building and has historical links with the University.  Joseph Chamberlain was founder and first Chancellor of the University of Birmingham.  Neville Chamberlain, the son of Joseph Chamberlain was behind the building of the Municipal Bank on Broad Street.  It was first opened by Prince George in 1933 and has a long history of underpinning the wealth of an ambitious city.  However, the bank closed at the turn of the century and the last 20 years has seen the building empty with no tenants. It was famously portrayed as the AC-12 base in the BBC series ‘Line of Duty’.  The iconic safe deposit boxes in the vault were used in a Chanel advert amongst the various roles that the bank filled in these barren years.  In 2018, the University negotiated a long lease of the building with Birmingham City Council and the renovations began.

I was fortunate in my University of Birmingham role to see these renovations firsthand in October 2019 before the pandemic.  During my visit, I took a series of pictures on my iPhone.  I had no idea which room I was photographing, although I remember the vaults where the safe deposit boxes reside.  They are so interesting to see.  Rows and rows of metal doors with numbers on them.  One can only begin to imagine what was contained within them.  The building was being gutted and there was so much to do from floor to ceiling in each room.

Fast forward to October 2021.  Hasan Patel who is part of Communications Team at the University of Birmingham invited me to coffee at the Exchange after his Marathon Run. (Follow Hasan on Twitter to learn how to sponsor him on his running diary). We spent an enjoyable couple of hours putting the world to right.  Hasan introduced me to the University team at the Exchange and we visited several rooms in the building.

Not long after my visit with Hasan, IgersBirminghamUK announced an Instameet at the Exchange.  Immediately I signed up and went along.  This Instameet is a friendly collection of photographers.   We were given access to all areas including the Board room and the former bank managers office which I did not get to see on my first visit.  The other interesting feature is the balcony where the bank manager opened the doors and looked out onto the banking floor to check that the bank was running smoothly.  During the Instameet, this was a favourite spot for all the photographers.

Whilst we were in the vault, we were also given access to a utility room where many of the safety deposit boxes were stored.  Now many of the boxes are placed strategically around the building and are a feature of those rooms which are used as teaching spaces and meeting areas.  This basement room had many of the old boxes and proved to be a fantastic place to take photographs.  There were still some stickers remaining and on one of the boxes the notice stated that this box could only be opened in the presence of a solicitor.  Once again one could only imagine what was kept in these boxes over the years.

We finished the tour and adjourned to the Distillery Pub next to the Roundhouse.   This is another interesting place to visit and includes a wall mural of a canal horse painted by one my favourite street artists, Annatomix.   The Roundhouse was used to care for the canal horses that pulled the boats and has been renovated as a historical place of interest. There is even one of the horse stables on view.

This was a day taking pictures of historical buildings that have been brought up to date in a city that is rediscovering its roots and moving forward.  Thank you to the team at IgersBirminghamUK for organising the tour and The University of Birmingham for opening the Exchange for this Instameet.

I have also included a blending of the old and new photographs in two of the rooms to show how the building has been modernised between my two visits.