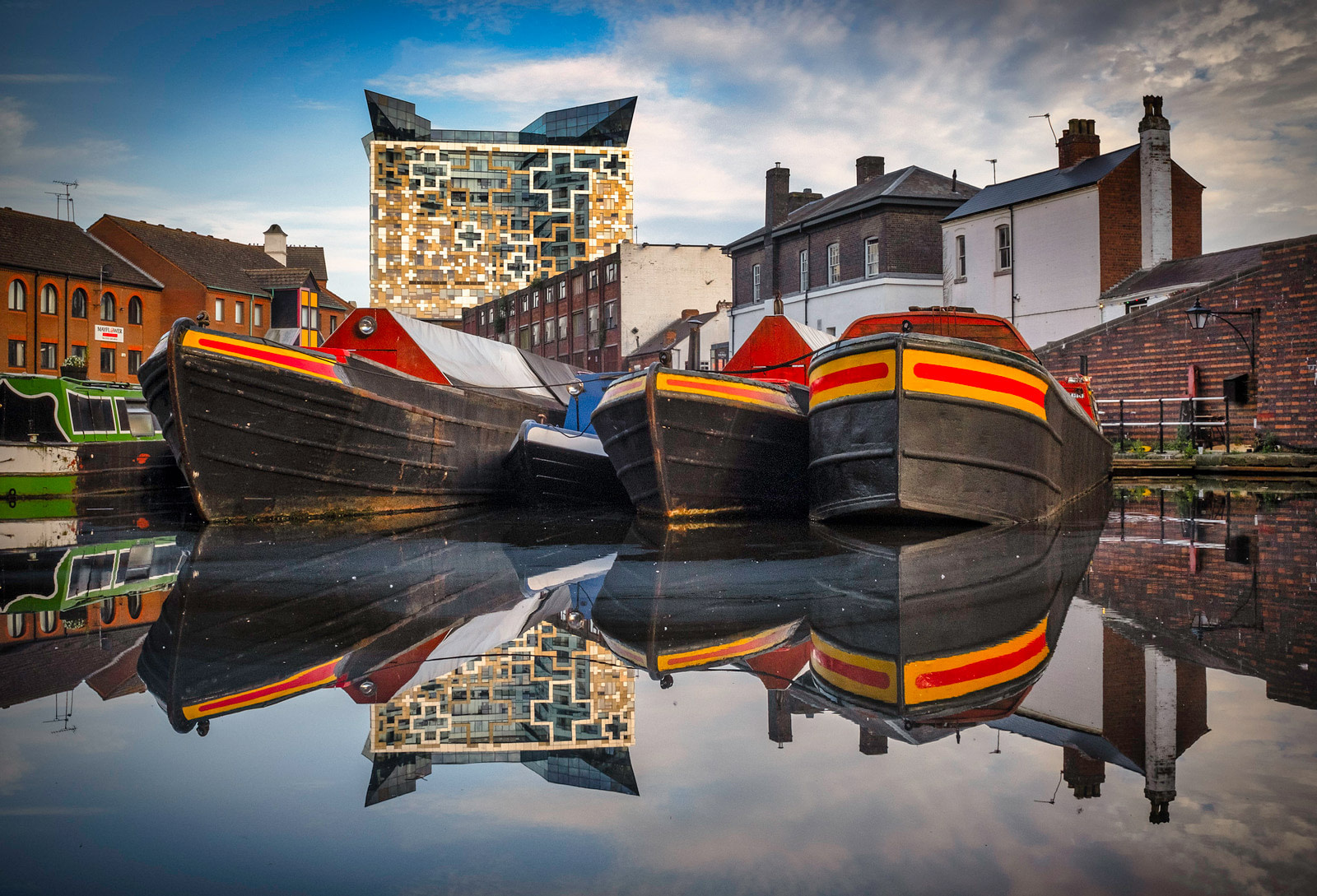 Welcome to my series on cameras, lenses, advice and taking those all-important pictures.  So which camera do you use?  This is a common question that I am asked when someone sees one of my pictures.  It is if the camera took the picture not the photographer!  There may be an element of truth in this, although there are a lot of factors that go into taking a picture and the camera is only one of them.

To kickstart this series, I am going to talk about my ‘go-to camera’ which is the Fujifilm x100v.  The story is that I wanted to buy myself a new camera to replace my Sony RX100 V.  My requirements were many.  Simple to use but requiring the level of complexity below the surface when needed.  Weather resistance was a desirable feature.  I have had several compact zoom cameras over the years, and they have worked well.  Often the zoom mechanism has not been robust despite the camera quality with grit getting into the zoom mechanism.  Therefore, a fixed lens appealed to me.  As I grew up on 35 mmm cameras, like many reading this blog, I love the idea of owning a Leica, but the cost is prohibitive.  More realistically, I looked at alternatives and in early 2020, the release of the Fujifilm x100v came with positive reviews.  I did my homework and researched it. My decision was made after I looked at pictures people had posted and read reviews on the camera in the photographic magazines.

The Fujifilm x100v was waiting for me on Christmas day morning.  I unboxed it and started taking pictures.  With a new camera, I oscillate between starting to take pictures and reading the camera manual.  There are a few internet articles and YouTube videos that got me started.  One of the first differences was the position of the buttons compared to my Canon and Sony.  The tactile feel of the buttons gave me more control of my picture taking.  The buttons are traditional analogue designs and not digital.  Gradually I got the hang of the camera and then starting to use it in serious mode.  I read the manual more and more discovering even more buttons!

I tried out the different colour settings and settled on the weak chrome colour.  Using the camera in aperture priority, I worked through the options.  My first pictures were a little hit and miss but the jpg quality began to impress me.  My confidence grew and it started to come most places with me.  In the morning whilst walking the dog, it proved to be a useful camera to record details on the high street especially during lockdown.  It is not a replacement to the big camera (Canon D5-mkIV) but it certainly does its job of delivering remarkable pictures.

What I like
In no particular order, here are my favourite things about this compact camera.

Customisation
The camera is also cool to customise.  I added a thumb rest and changed the strap.  I did add a shoot button but then found it much better for my shooting technique when the button was clear. The pictures also show a half case for the lower half of the camera body.

My first picture that I published with the camera.  It is a canal bridge in Acocks Green, Birmingham.  Catching the two people under the arch added interest.

Hatton locks – All the lines caused by railings around the lock made for an interesting pattern in black and white.  I did have the traditional picture of a boat going through a lock, but this was more intriguing.

Takeaways are doing well in the Pandemic and here is one customer on their way home.  I was able to get down low for the reflections (the picture was published in the Amateur Photographer letters’ page)

The night train to Birmingham taken on a very cold night on the Dorridge footbridge.  There is much to see and discuss and the colours and light add to the atmosphere.  All picked up by the camera. The picture reminded me of the following song.
Down on the night train,
feel the starlight steal away,
Use up a lifetime looking for the break of day
Night Train – Steve Winwood 1980

I was going to take a landscape photograph and came away with this dandelion clock.  This is cropped from a much larger picture and then edited in Black and White.  The effect is quite nice but the detail that remains after heavy cropping is amazing.

This picture is of the boats in Gas Street Basin and processed to bring out the colour. It is not designed to be a landscape camera but it manages such a scene very well.

Where did I buy it from WexPhotoVideo and their service is good. I am not receiving anything for saying this either! Baddesley Clinton: a visit to the house and gardens in the winter 2021

This website uses cookies to improve your experience while you navigate through the website. Out of these, the cookies that are categorized as necessary are stored on your browser as they are essential for the working of basic functionalities of the website. We also use third-party cookies that help us analyze and understand how you use this website. These cookies will be stored in your browser only with your consent. You also have the option to opt-out of these cookies. But opting out of some of these cookies may affect your browsing experience.
Necessary Always Enabled

Performance cookies are used to understand and analyze the key performance indexes of the website which helps in delivering a better user experience for the visitors.

Analytical cookies are used to understand how visitors interact with the website. These cookies help provide information on metrics the number of visitors, bounce rate, traffic source, etc.

Advertisement cookies are used to provide visitors with relevant ads and marketing campaigns. These cookies track visitors across websites and collect information to provide customized ads.

Other uncategorized cookies are those that are being analyzed and have not been classified into a category as yet.