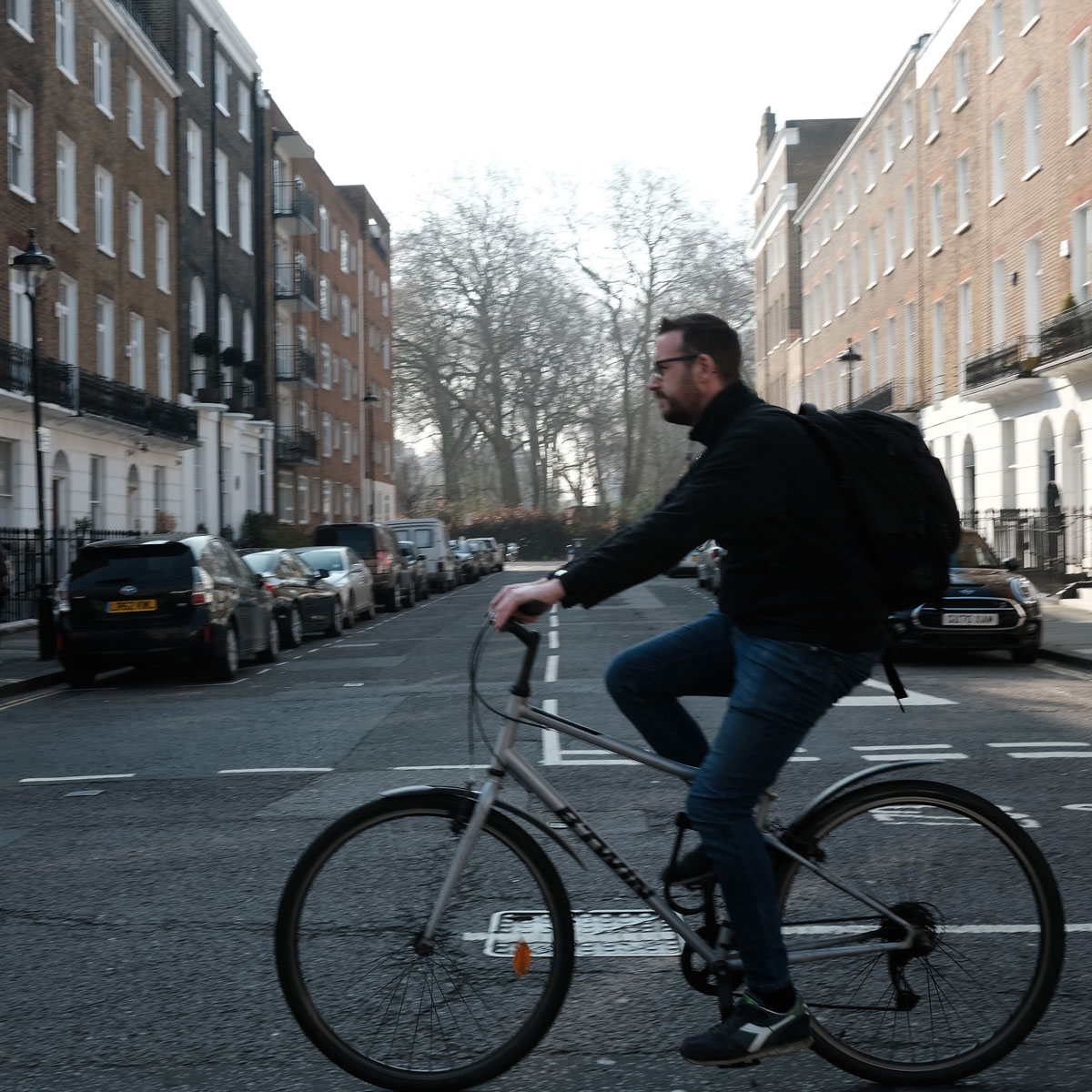 I was down in London visiting the British Dental Association in Wimpole Street. A friend and colleague, Nairn Wilson, has a project of collecting dental ties. So far he has well over 200 of them. My task was to photograph them for cataloguing purposes.

A trip to London is always fun as the place offers so many photographic opportunities. I came down by Chiltern trains to Marylebone and returned via Euston to Rugby where Sandy was visiting my daughter and the grandchildren. The arrival and walk from Marylebone is always exciting as you pass by many different streets, main roads and parks. After the visit to the BDA and the photographs of the ties, I made my way down to Oxford Street. I was lucky as the setting sun had begun to set low along Oxford Street.  In the subsequent golden hour, there was some lovely light with long shadows. Oxford street is an ideal place for street photography as there are so many people moving around.  There were so many pictures on my camera and of some many different themes. However I noticed that I had focused on bicycles and skateboards and these leant themselves to a story.

At the start of the day, I had taken a few pictures of cyclists on my way to the BDA HQ in Wimpole Street.  As I made my way back to Euston, there were cyclists moving along Oxford Street. The area around Oxford Circus is very busy and there are many cyclists moving around in between the buses.  My final part of journey back to Euston took me through Triton street and here I came across people on skateboards that added to my portfolio. So enjoy my themed series and I am looking forward to my next visit to the capitol. 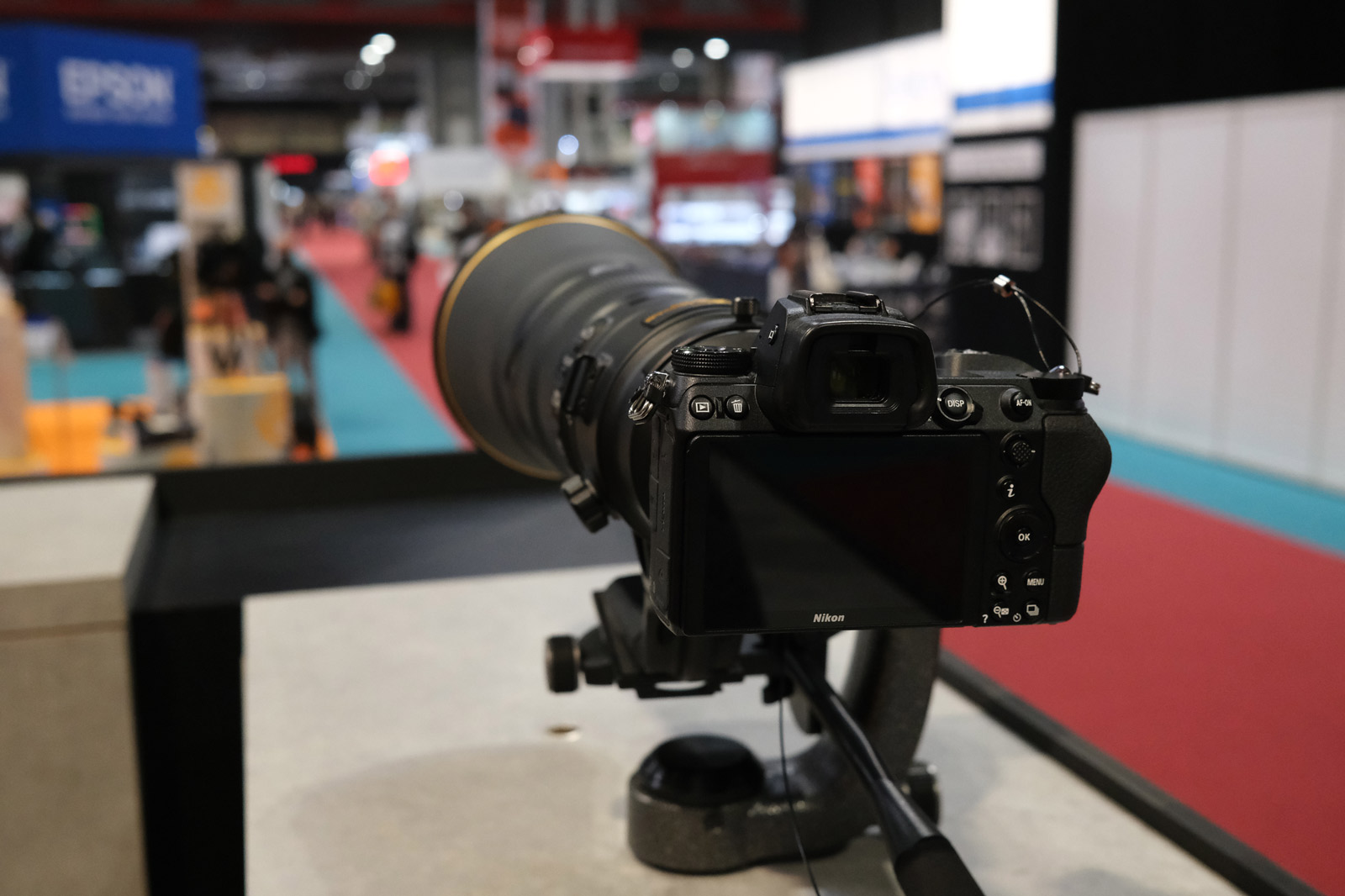 The Photography show turned out to be a great event.  I was worried prior to the event as what it may be like especially as it had been put back after a few false starts due to Covid19.  The show was held in Halls 1 and 2 at the NEC and when you walked in you noticed that the stalls were set more apart than normal providing a feeling of space.  There were wide walkways and amble space to pass people.

Sunday was my first day and it appeared relatively quiet.  This gave me the opportunity to linger at several stands and return to take several looks at the cameras on display.  I had not booked into any talks, and those that I did attend for did not live up to their titles.  The quality of the PowerPoints was surprisingly poor. One talk that I did enjoy on the Sunday was by Claire Luxton.  Her artwork was spectacular with wonderful attention to detail.  The way she produced the photographs involved a great deal of planning.  She was also a very enthusiastic speaker, and I enjoyed her presentation style.

On the stands, I handled several cameras, fell in love the Canon R5 but it is out of my price range and unlikely to be a camera that I would use that much to justify the price.  I liked the new Z fc series from Nikon with its retro design but it would have to do well to be a better buy than my Fujifilm X100V.  The Nikon is an attractive camera and as the person who was demonstrating the camera moved it around, the dials caught the light and it did look very attractive.  There were also some very nice Fujifilm cameras that I was able to pick up and try out.  The Cewe book stand display was lovely to browse through and I will use them for my 365 printed project.

during the show I met up with Photography friends Martin Kelly and Ian Lewis.  We found a quiet spot and did a recording of the Photo show.  It was different undertaking a live recording and not having to do a zoom.  After it was finished, I went and looked at the action area where there were displays of Bike jumping, juggling and breakdancing.  Once again my FujiFilm camera did a great job.  The evening finished with a few drinks in a local pub and then a get together meal at a local hotel.

On Monday I was back at the show, this time to take part in a Digital Camera magazine walkabout.  I had been long listed in a Garden flower competition on the Digital Camera Facebook page.  Although I was not a winner, Niall Hampton the editor of the magazine inquired who was going to the Photography show.  I mentioned that I would be there so he dropped me an email and I was selected for a walkabout around the NEC taking pictures for a feature in the magazine.  I will cover this more in a future blog.

Whilst I was waiting, I took the opportunity to walk around the lake and was taken in by the attractiveness of the place.  It did surprise me that such natural beauty existed within the concrete jungle of the NEC.  I also did a walkabout in the NEC itself covering the skywalk to the far reaches of the Exhibition Centre.  I have some examples of the pictures that I took.

All Monday’s pictures were done with my Canon D5 with the 24-105 lens except one picture that was taken with my iPhone.  This one picture made the picture of the day on BBC Midlands today. In summary the Photography show was worthwhile, I enjoyed the two days as each was different in what I saw and participated in.  There were a few big names missing but the ones that were there such as Canon and Nikon more than made up for it. 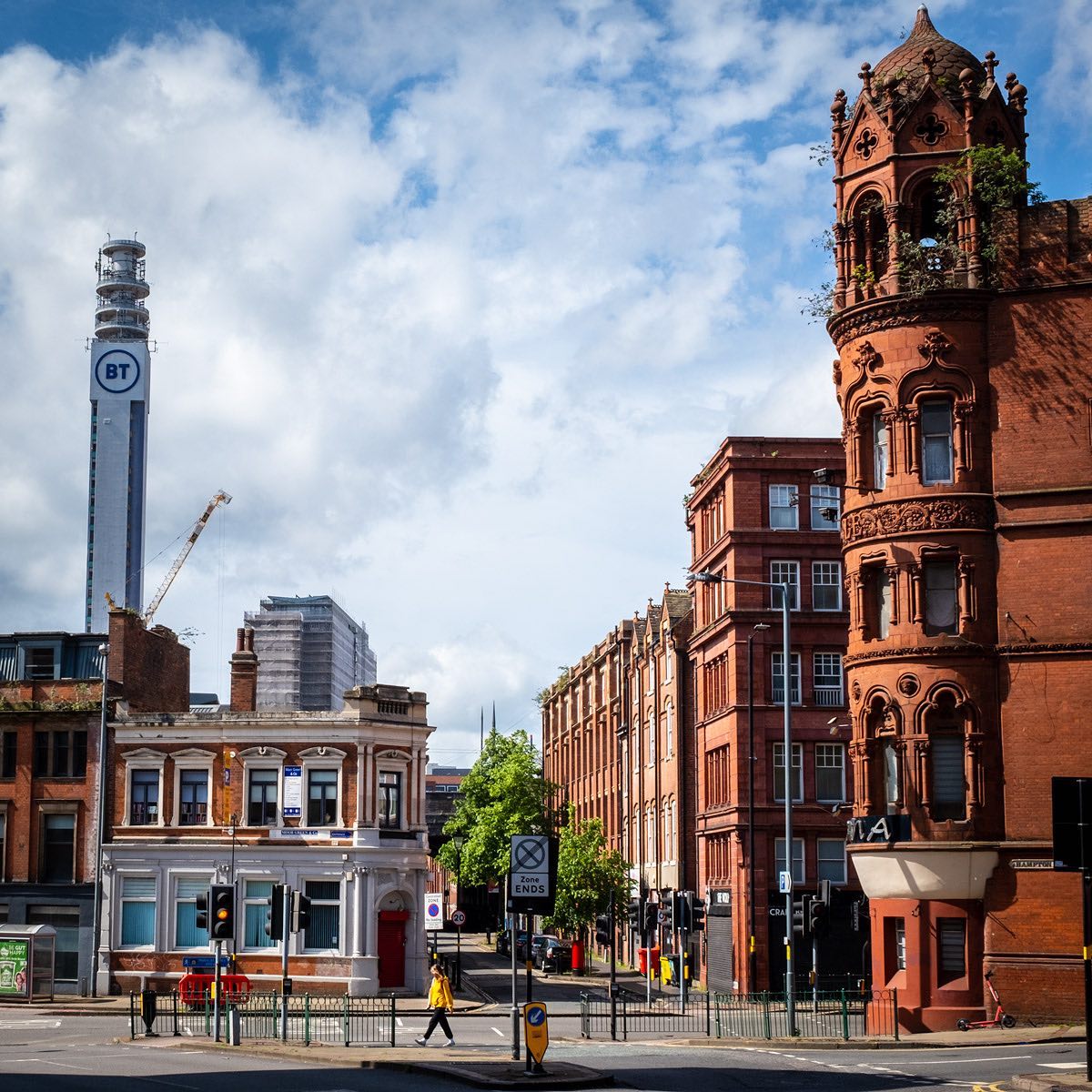 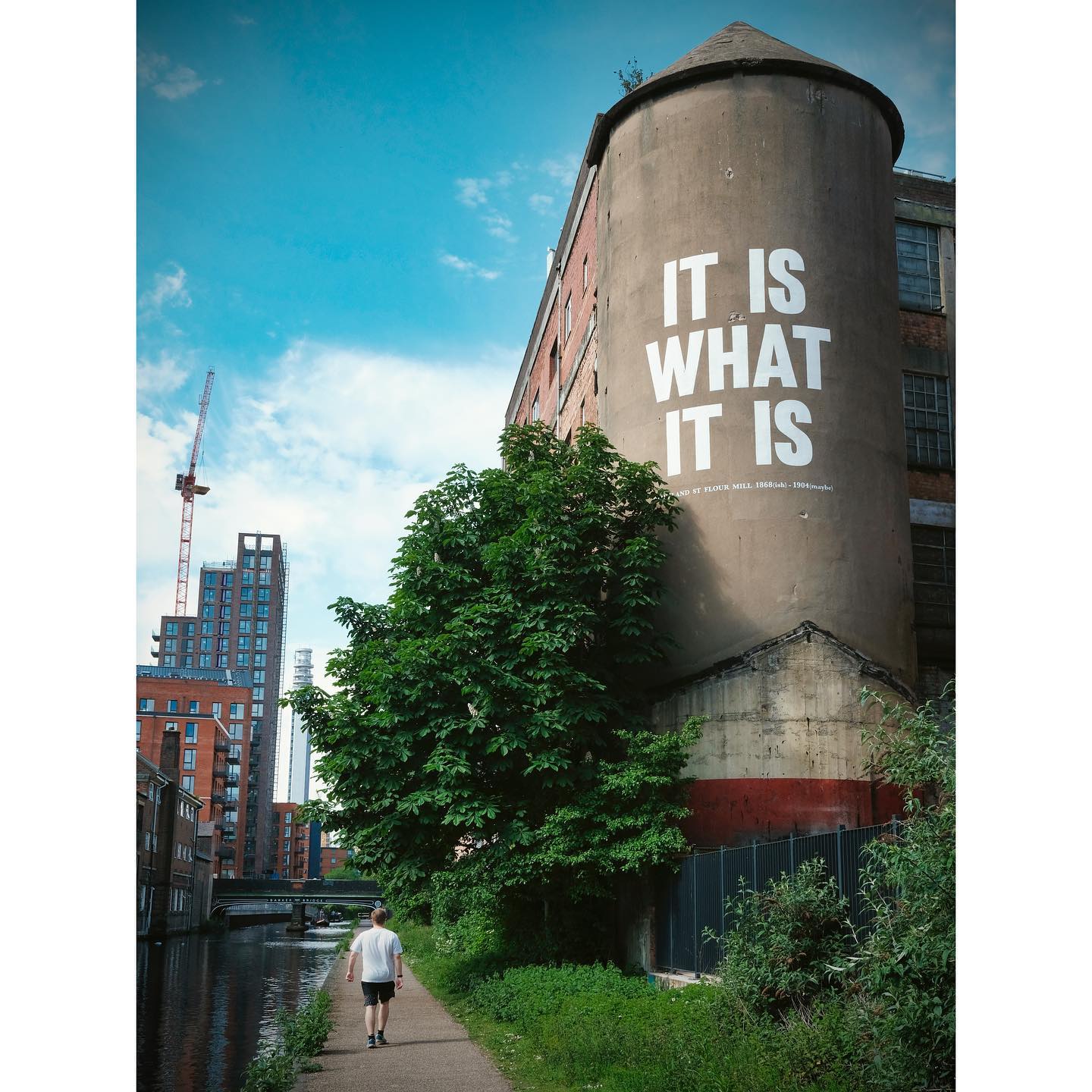 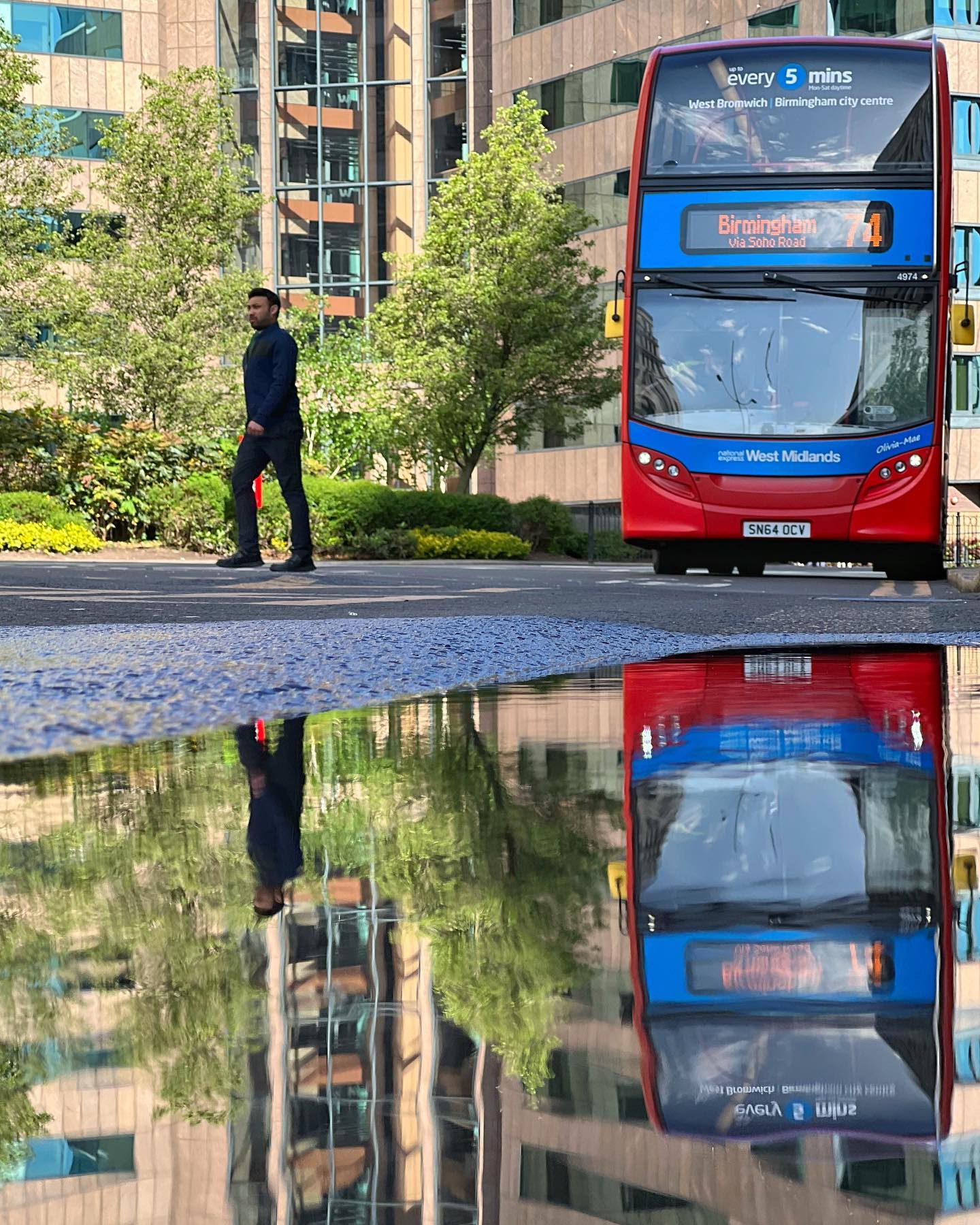 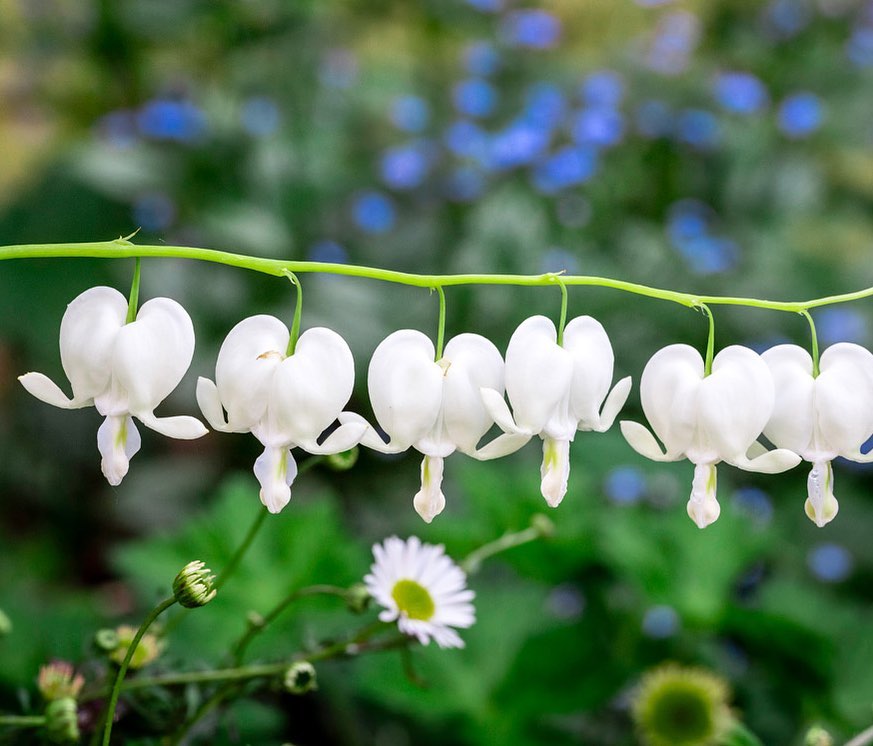