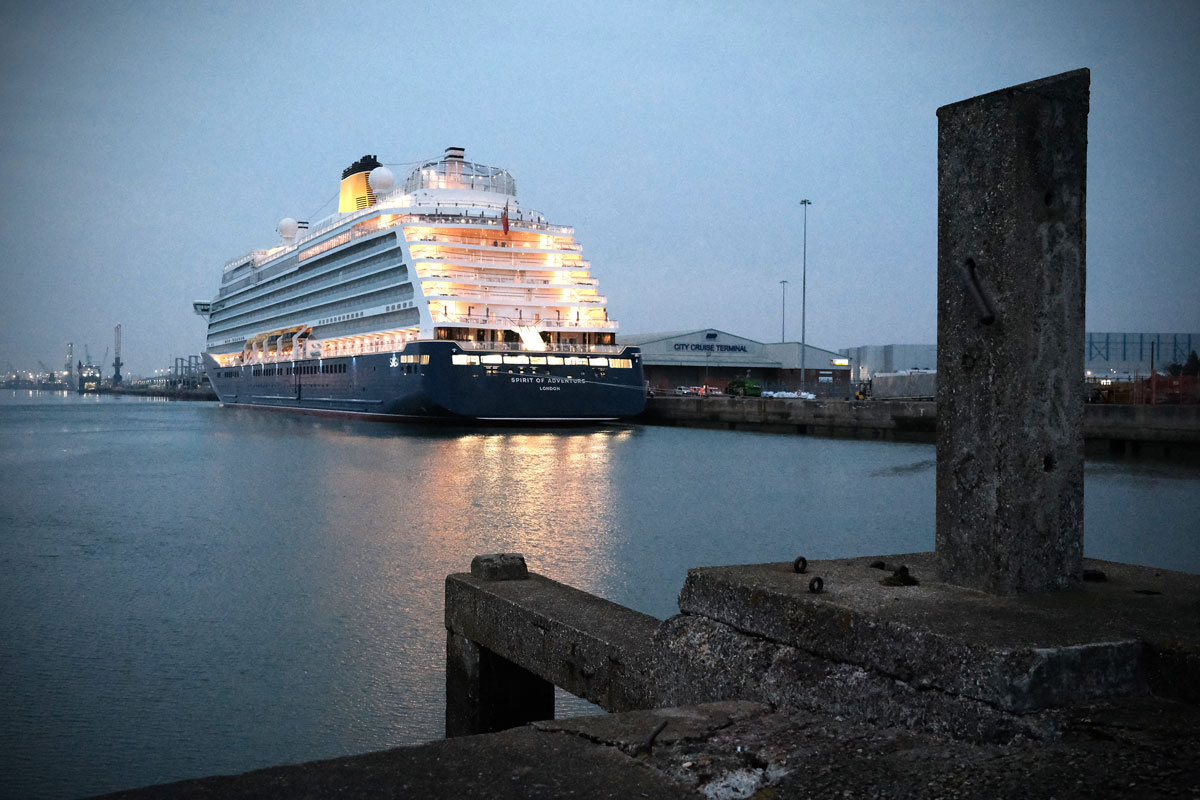 I always enjoy visiting a new city and I was excited that such an opportunity arose through my research work. The City was Southampton.  Arriving in the city via the train station, it is quickly apparent how much of it is new and there is little in the way of old pre-war structures.  Blechynden Terrace is one of several reminders of the German Blitz during WWII.  Whilst interesting, it was not in a great state and there was a large metal ring which held the wall together.  The ring was a memorial to the past but the park was neglected and a refuge for the fringes of society rather than remembering the past.

The Southampton civic centre features on many photographs of the city.  The buildings are set in a public area and serve several functions.  I did not have time to visit inside the Civic centre and made my way around to the Guildhall Square.  Next to the square there is what appears to be an old department store building called the St James Mathews Building.  It is owned by Southampton Solent University and the part that I liked is all the Street Art on the outside of the building with some of it being very colourful.

I only had small parcels of time to get any photography done and, on the morning of the meeting, I got up very early and went down to the Mayflower Park to see which cruise ships were in.  these floating cities are quite monstrous in real life, and one wonders how they float yet alone sail.  My pictures show the Spirit of Adventure in the early morning light.

The meeting finished early, and I had a few hours before the train home.  I walked down Portland Terrace setting off from the Civic Centre.  The street is very non-descript with a range of shops and facades that would make you think you could be in any city.  I passed through Bargate and discovered more of the old city wall.  There is the Arundel tower of the old city and the forty steps.  I particularly liked the statue of one of the former mayors of the city looking over the old walls.

The next point of call was the remnants of the old town and the Tudor House and the church of St Michael the Archangel.  Another part of the old area of Southampton and although only small in area full of history.  There was a passageway that led down to the Pig in the Wall pub and other interesting artwork including the outlines of merchant ships Western Esplanade and memorials of the voyage of the Mayflower.  I was now back at Mayflower Park and saw another of the big ships was in with the Spirit of Adventure.

Time to catch my train home and as I walked to the station, I passed derelict areas where planners of large shopping centres had not realised that a change of tastes and economy would make them quickly redundant.  Southampton is a city to visit but it does portray a history of a changing city.

Pictures were taken mainly with my Fujifilm x100v and Silver Efex was used for the black and white conversions. 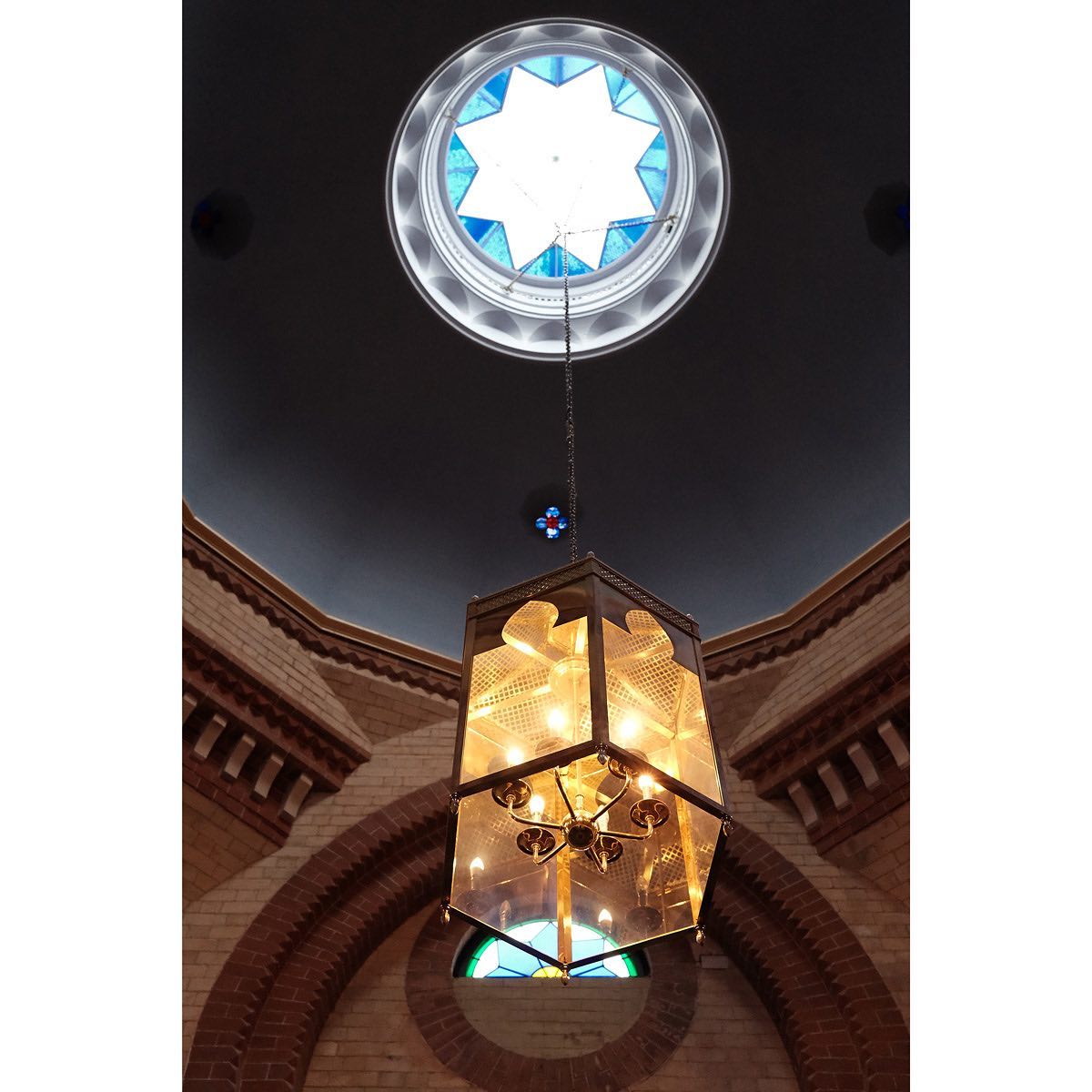 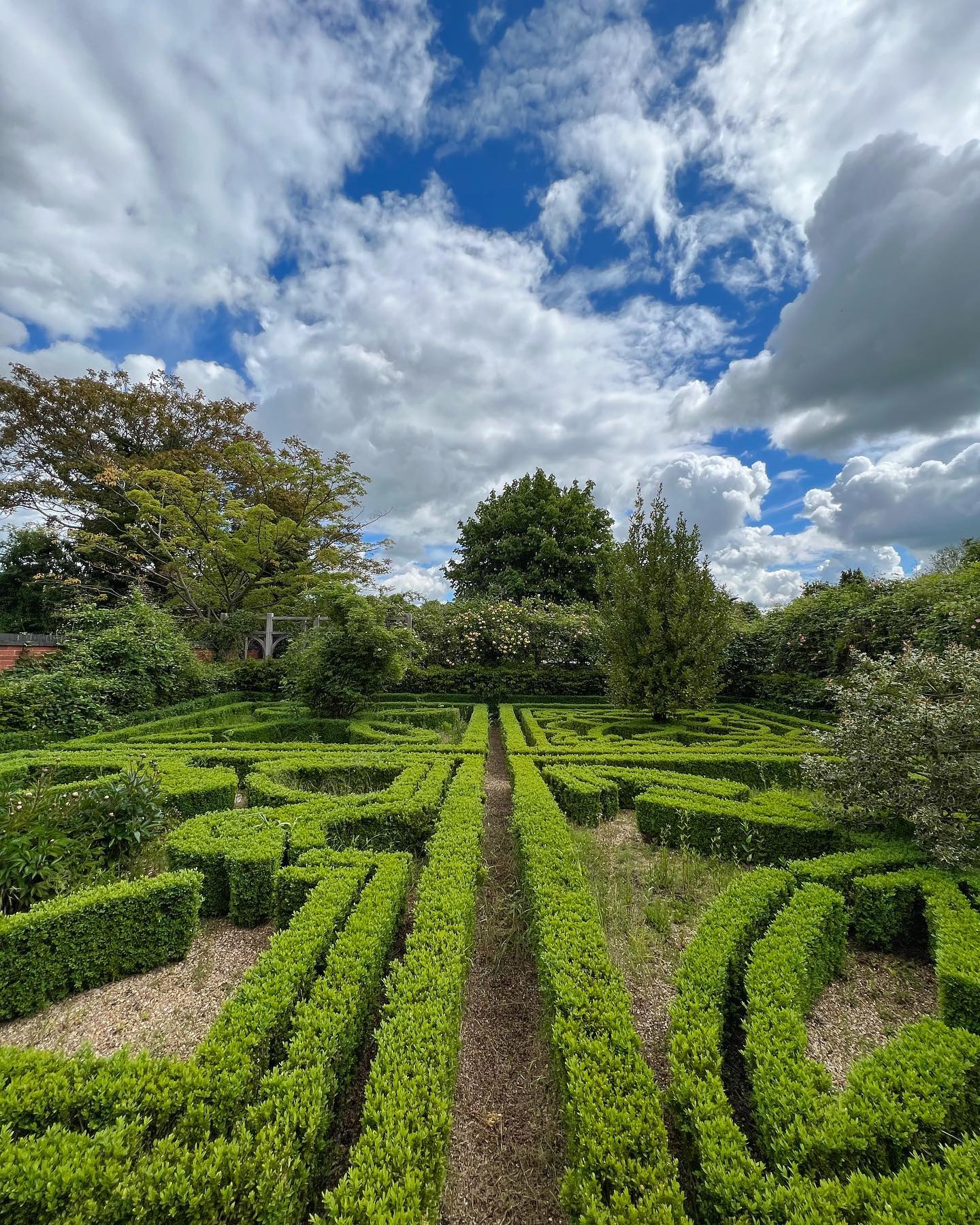 dammodammo
•
Follow
A fantastic day with #igersbirminghamuk celebrating 50 years of the #spaghettijunction. Here are a selection of the good and the bad of the junction. Some amazing pictures were taken by #birmingham photographers - follow #igbuk_meet_spagjunction to view them. Also keep an eye out on #bbcmidlands for more coverage of our visit. #iluvbrum #thisisbham #birminghamlive #motorway #cars #concrete #pillers #canals #nature
View on Instagram |
3/4