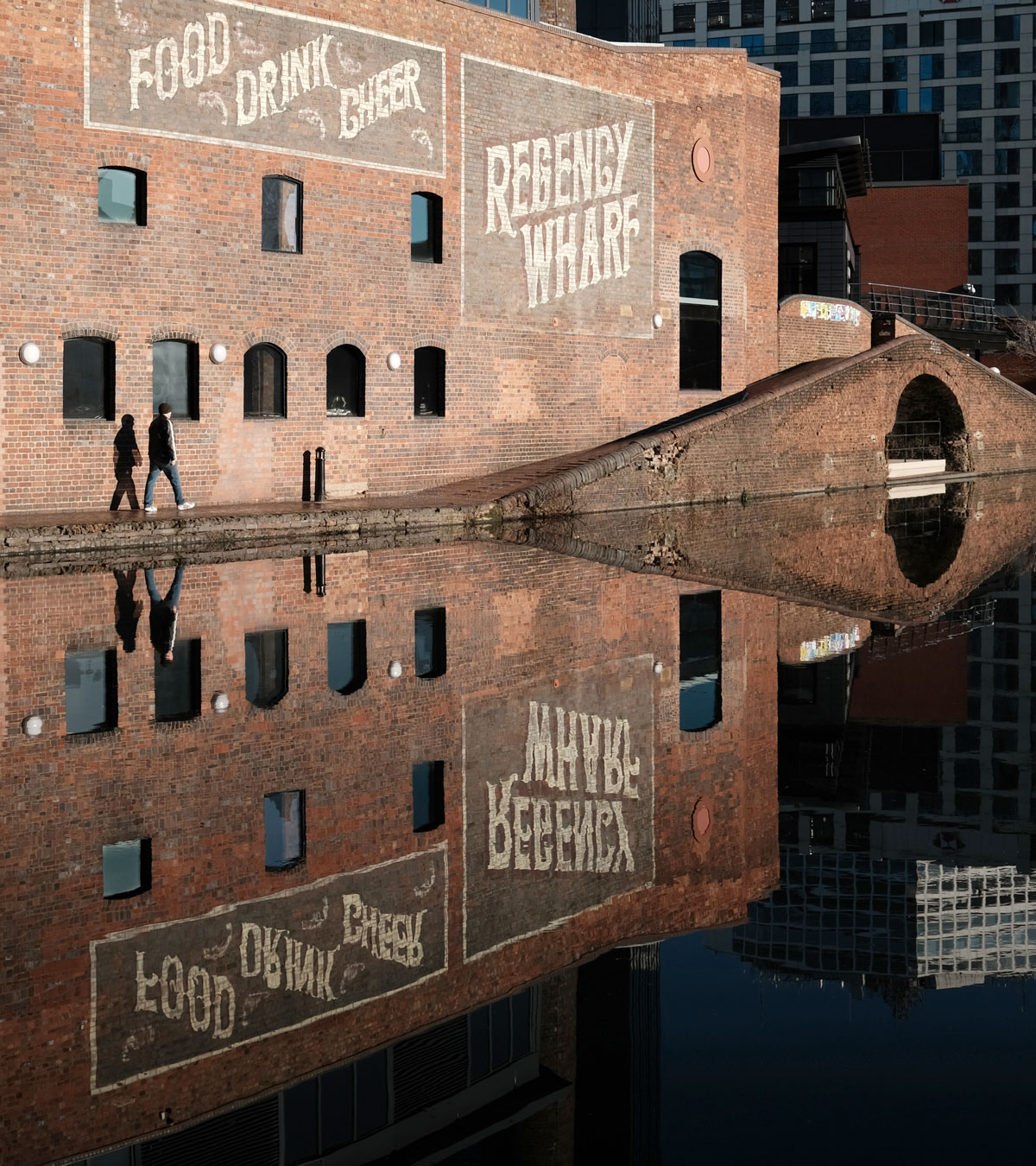 I am delighted to announce that my picture ‘Regency Wharf‘ was commended in the Urban view category of the Landscape Photography of the Year 2022.

The picture will be featured in the LPOTY 2022 book, ‘Landscape Photographer of the Year: Collection 15’, and will form part of the travelling exhibition in the digital format.

The picture is available to purchase from my website. I include an account below how the picture was taken, the camera used and the post production notes.

On a cold but very bright January morning, I went into Birmingham with my camera. I planned to walk around the City, with a focus on Brindley Place and Gas street Basin. The sun was low and there was an intensity about the light. By mid-morning, I found myself in Gas Street basin outside the Tap and Spile pub. I looked across to the imposing red-bricked building displaying the large stencilled letters, Regency Wharf. The scene looked as if someone had suddenly turned on a bright spotlight. The basin was lit up and the building was radiating the light. The water was perfectly still, allowing mirror like reflections. A person was walking on the tow path towards the canal bridge. I could see that his route would take him in front of the Regency Wharf sign. I lifted my camera, looked through the viewfinder and took several shots of the lone person moving along the path. I was thinking how these pictures would turn out but then quickly moved on as more interesting scenes were developing around me. I took more pictures in and around the area all of which did very well when posted on my social media channels.

Camera settings for the picture

The RAW file (Fuji – RAF) was opened in Lightroom and the light was so good that there was not much that that needed to be done to the image. I brought out the shadows and reduced the highlights. There was a small amount of saturation added. Once these basic adjustments were done, I took the image into Photoshop and made the decision to crop the picture to highlight the centre of the image. It may be argued that in the original the background to the Regency Wharf building, highlights the new buildings of Birmingham. However, my crop aims to highlight the legacy of Birmingham with a hint of what the future holds.

As I wanted to quickly upload the picture onto Instagram, I used an unsharp mask and then levels on the picture, but it was minimal editing. The light was so strong that the reflections in the water were excellent.

My personal reflections of LPOTY

I submitted 5 photographs for the LPOTY competition. in early summer, I was taken aback when several people on social media shouted out that they were no longer progressing in the competition. I had not received such a notification and on the website, it was asking for submission of a high resolution picture of one of my pictures. There was a mixture of anticipation but confusion. Eventually, I found my email informing me that I had been shortlisted. It was in my spam filter! The RAW files and more detailed explanation of the processing of the picture were submitted to the LPOTY team. There was another long wait. The FAQ on the website said that if I had not heard anything by October then my entry was unsuccessful. As there were no emails in the first 2 weeks of October, I was just happy that I had been shortlisted. It was on a train journey on the Tuesday afternoon prior to the Sunday announcement that I got the email saying that my picture was Commended in the Urban View category. I was so pleased but the rub was that I had to keep it confidential until now. My family are pleased for me and my friends who have been on my photographic journey were happy as well.

People reading this blog will want to know what it takes to be successful in the competition. Several things spring to mind. Always believe in your picture taking and be content with your own work. Social media is not necessarily a good barometer of a successful picture. Be resilient, this was my fourth attempt since my first entry back in 2018. Listen to constructive criticism and research into how others take their photographs. Always be ready to learn and never take rejection of your pictures personally. Pick yourself up and take the camera on a walk. I will be entering again in 2023 and I know it will be just as competitive as ever. However, I will see what happens and happy to enjoy the experience of entering again. 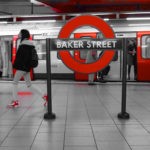 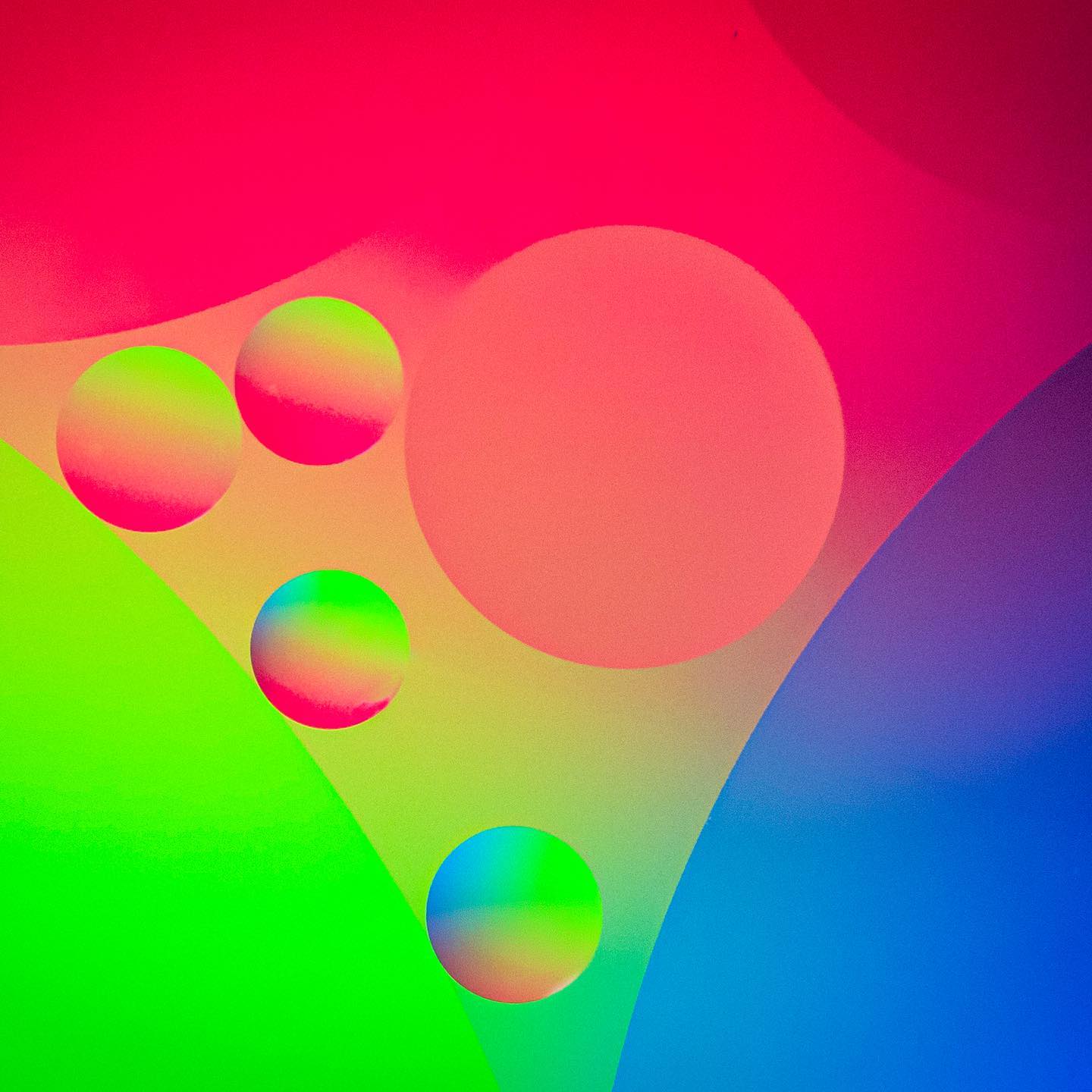 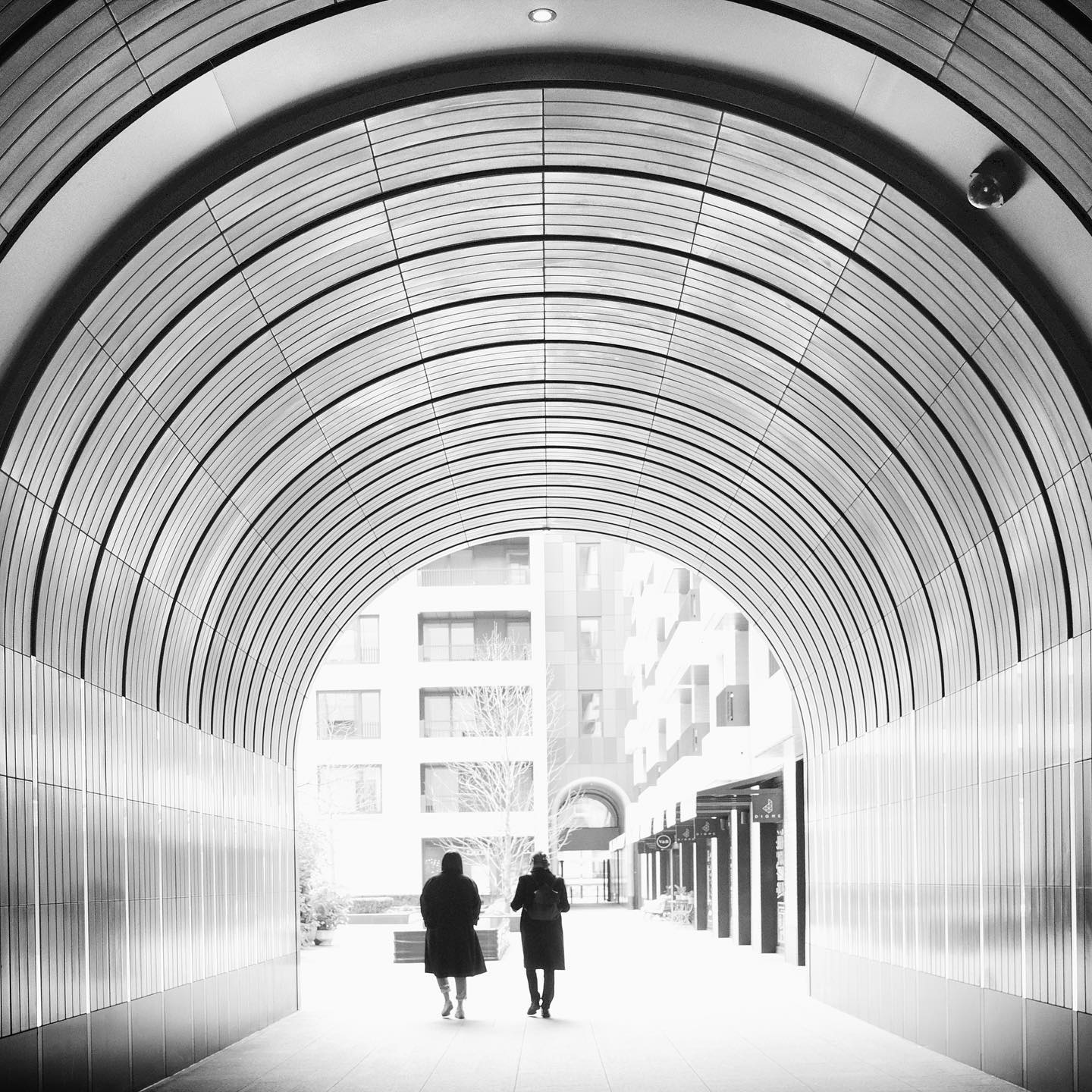