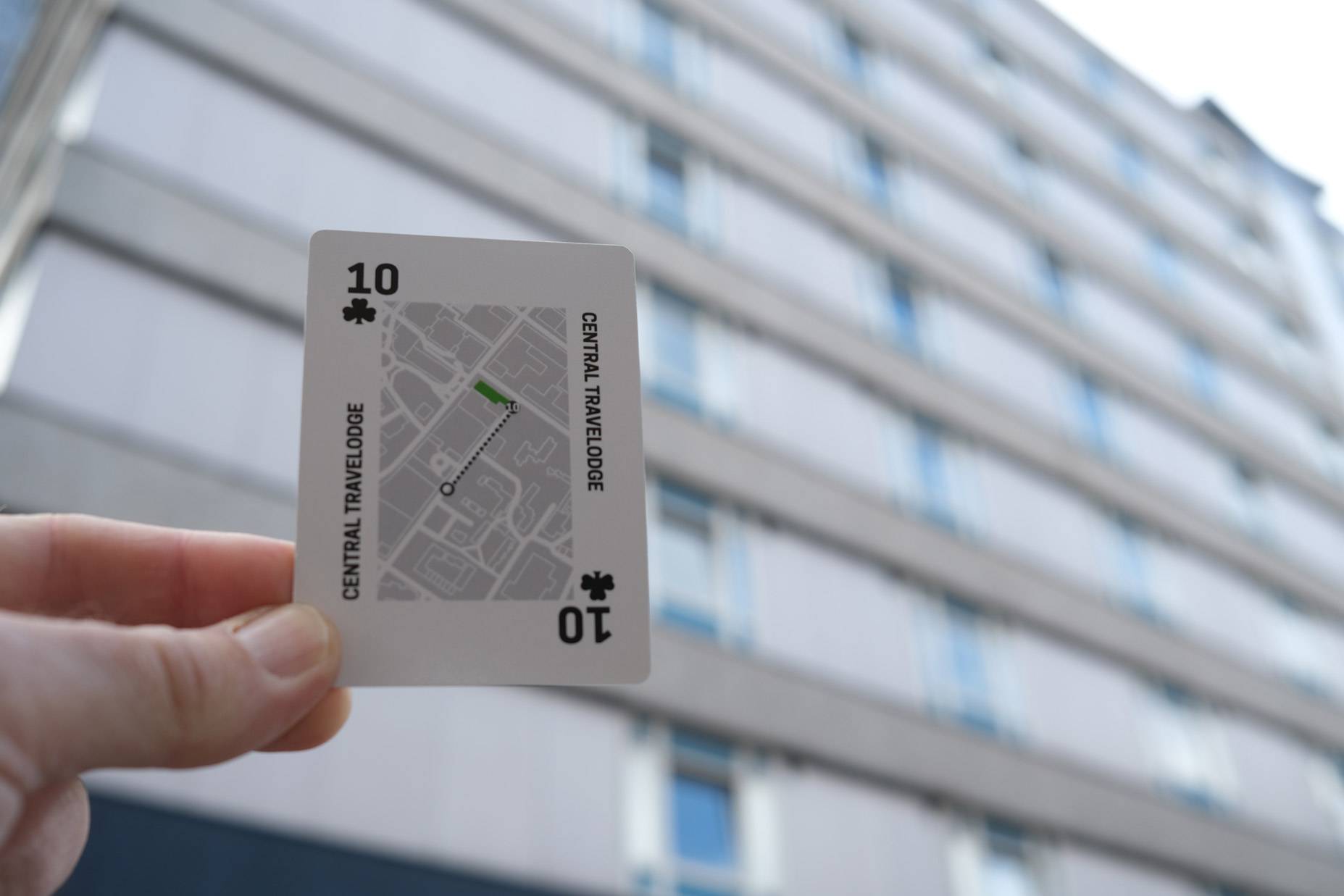 The breakfast table conversation went like this, “Why are you going out to take picture of buildings?” “It is a photo meeting organised by the West Midlands Photo collective and Space.play“, I replied. “We will be taking pictures of concrete buildings on and around the Hagley road in Birmingham”. Stunned silence followed by “Well good Luck to that venture.”

Luckily I knew it was going to be great Sunday. The meeting point was in the centre of Five Ways roundabout. Already a large number of photographers were there and several familiar faces. The West Midlands Photocollective organisers, Jim and Sarah and Dave from Space.play got everyone together. They set about explaining the game we were taking part in. A game? LOL No one said anything about a game when I signed up. As it unfolded everyone realised, It was a well thought out idea for a photo walk. I was really looking forward to taking the pictures along the route. An added bonus was the networking with new people. Seeing people I had not seen for some time was also good as well. Time has certainly raced onwards since the year of the pandemic.

How did the game work? We were asked to take pictures on our photographic walk. Each participant received a pack with 4 cards. One contained the details of the game and what we were expected to do. The other three cards were set out as playing cards. The name of the building and a map of how to get there from the last building was on each card. They went from Ace to 10 with the Jack, Queen and King. We had to work out with the help of other players how to find all the buildings and as a team work our way through the course. For example my cards were Ace of spades, 5 of spades and the 10 of clubs. These represented the following buildings, Tricorn House, Chamber of Commerce and the Central Travelodge. I needed to find the other 10 buildings. Immediately, a group of us came together and we had all the cards except a number 7. We surmised we would find that on the route, so off we went. Looking back I wish I had concentrated more and looked at what other people’s cards were. There was a good number of people, all in groups as we made our way to the first concrete building.

This three pointed building is a very large concrete building with one side facing the Hagley Road. I had a card for this one and I used it with both the West Midlands bicycle hire rack and also with my lensball. It is a concrete delight but difficult to photograph as there is so much of it. I swapped my only good card the Ace of Spades for the 2 of Diamonds, Cobalt Square. Guess someone was going to get lucky with their Poker scoring game. I just wanted to see another card!

I did feel sorry for this building as it was not wearing well. The steps leading up the building were breaking down and it did not really have any unique features to make it memorable. The name is interesting but it did not lead to any any thing Cobalt related in the architectural design. Looking on social media, I saw that I missed the car park and that had an amazing ceiling. Must remember to look around more.

Now I am guessing the next two buildings as I was just following the people on the route. 54, Hagley Road is big and looks a monster concrete building. The security guard was very confused about what was happening. As we were taking pictures, he came out to see what we were doing. I explained about the nature of the event and what we were aiming to achieve. Even with the explanation, he was none the wiser but just said OK. I gave this one a bit of the once over in black and white. It does have a bit of character about it.

You would be excused if you missed this building which is in the shadows of 54, Hagley Road. Sharp edges, tall, glass and rectangular in shape. Moving on swiftly…

Now this is a place I know and visit on a regular basis. I also had the card for it so it was great to be able to photograph this building. I do know from inside that it is a dated building so my photographs probably reflect this aspect. Someone had left a window open and it made a nice contrast to the regular arrangement of the design.

Following pictures of the Chamber of Commerce, the group I was with walked down Greenfield Crescent. This a street that I don’t normally walk or drive down. It looked neatly swept and could have been a film set it was so pretty in appearance. The owner of Lux Gallery which is newly opened, came out to met us and invited us into the gallery and his photographic study at No 13. Many of us went in and were impressed with what we saw. An unexpected bonus of the walk.

This is the old HBSC banking offices. It is sadly neglected being made ready for redevelopment. I was fascinated about the Blue Plaque for Washington Irvine the American essayist who lived on the road between 1819 and 1824. It would be lovely to have a time machine and look backwards and forwards to what happens to all these areas over time. Sadly the machine is stuck on today and we just see decay of a brutalist concrete building.

This building was out of sync and I blame myself for following everyone else! This is such a big concrete building and it is so long. This is the home of Department for Work and Pensions and I tried a panorama shot but failed attempting it. I just had to try and show the sheer enormity of the building with my regular picture. It is so faceless yet stands there, taking up a commanding position on Islington Row Middleway. The building wants to make an impression but one can debate what form this takes.

It was decision time and I split up from the group that I was with as I wanted to go back and check out this concrete building. I am glad that I did as I loved the place and would have been most upset if I had missed it. Just to the side of the entrance there is a wall of diamond holes that makes it very intriguing. So many photo opportunities as well. I got my lensball out here and had a field day. Enjoy the pictures.

I am really struggling now as I have become isolated on route but I had an idea from seeing other people’s cards where we should be going. The next few concrete buildings are hotels on Broad Street starting with the Hampton Inn which I hope is on the list. Just a functional hotel on Broad street. It looks after all the partygoers at the weekend and business people during the week. The building reflects this no nonsense approach.

Next up is the Travelodge and I know this one is correct as I have the card. The Travelodge is starting to show its age and the facade is crumbling. I remember when it was built. there was excitement on Broad street about the hotels and nightlife. The Travelodge was part of the new beginning. Over the years there has been a shift in the Birmingham scene from Broad Street to the Eastside and Digbeth. The hotel reflects this shift. Maybe the tram will bring about a new lease of life to this side of town. We wait and see.

Behind the Travelodge is the Jury’s Inn which must have asked for a double helping of Concrete when it was built as it has spilled over to the car park. There is such a repetitive feel to the outside structure which I hope my black and white picture captures. I have not stayed in any of these hotels but I have been into the foyer of Jury’s and even been to a Christmas party here. My memories were that it was comfortable and inviting. In contrast, the outside is not that inviting.

Rosies nightclub and those pretend concrete designs. Not sure what they are tying to say but they are Ugly – hold on the pub/restaurant is called Cayote Ugly do they know something already. The concrete designs seem to be telling a story or are designed about something deep and meaningful. It would be interesting to know their history. Meanwhile here are a few pictures of them.

I got this totally wrong and wished I had stayed with someone in the group to check what I was doing. After the Queen stop, I looked up and thought that the concrete King was the International Convention Centre – Wrong – very wrong it was the Rep. So I missed this photo opportunity but i did get a lot of good pictures of the ICC! I could look in my back catalogue and find a picture of the Rep! I am annoyed as I realise that this means I miss out on the Spaceplay prize.

BUT I just want to say to all those reading this that I had a fantastic time in spite of getting one totally wrong (there may even be others in the blog but not to worry). These photo-meetings are a great opportunity to improve your photography, meet new people and get involved in projects that you would never have thought about doing. So thank you to WestMidlandsPhotoCollective and Space.Play for your organisation. Everyone who goes on these walkabouts are friendly and helpful as well. Sorry I could not meet you all in the pub after the event but I was needed back home. I am so looking forward to the next meeting that gets organised.

Finally reflections on the day. Concrete is King ! (and so is Queen, Jack, 10 to Ace).

I am sure there are some word puns on Diamonds, Clubs, Spades and Hearts. Here goes! There is always money in concrete (Diamonds) and then a building gets built from the ground upwards (Spades). What was once loved (Hearts) falls out of favour with time and there are fights amongst developers (Clubs) to build bigger better concrete buildings to replace what has gone before.

*****
All pictures taken either with my FijiFilm x100v or the iPhone13

Epilogue
Here is a picture of the final Love of Concrete building taken after the event. This is now a complete set of playing cards for the Blog. 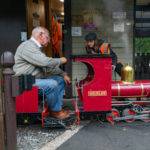 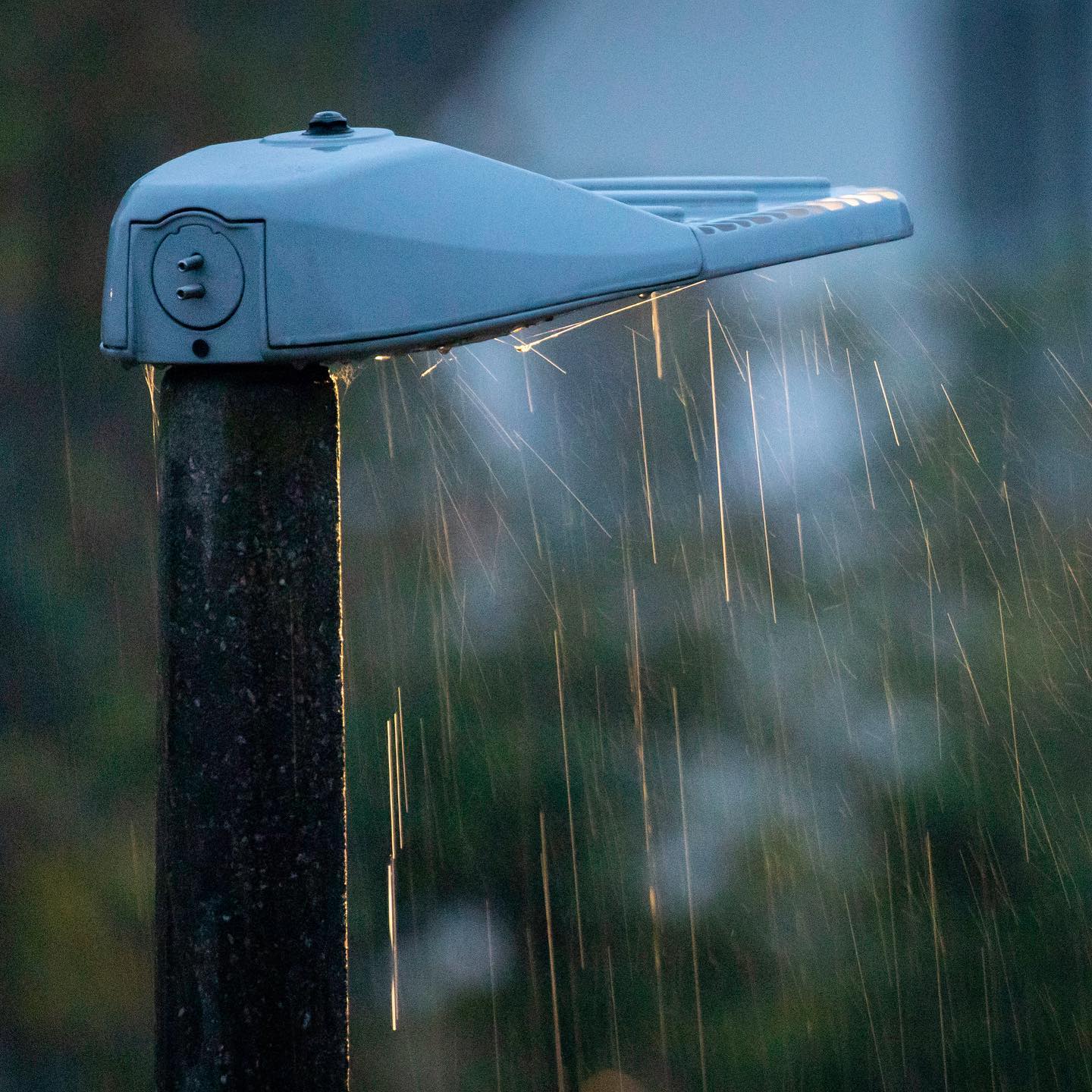 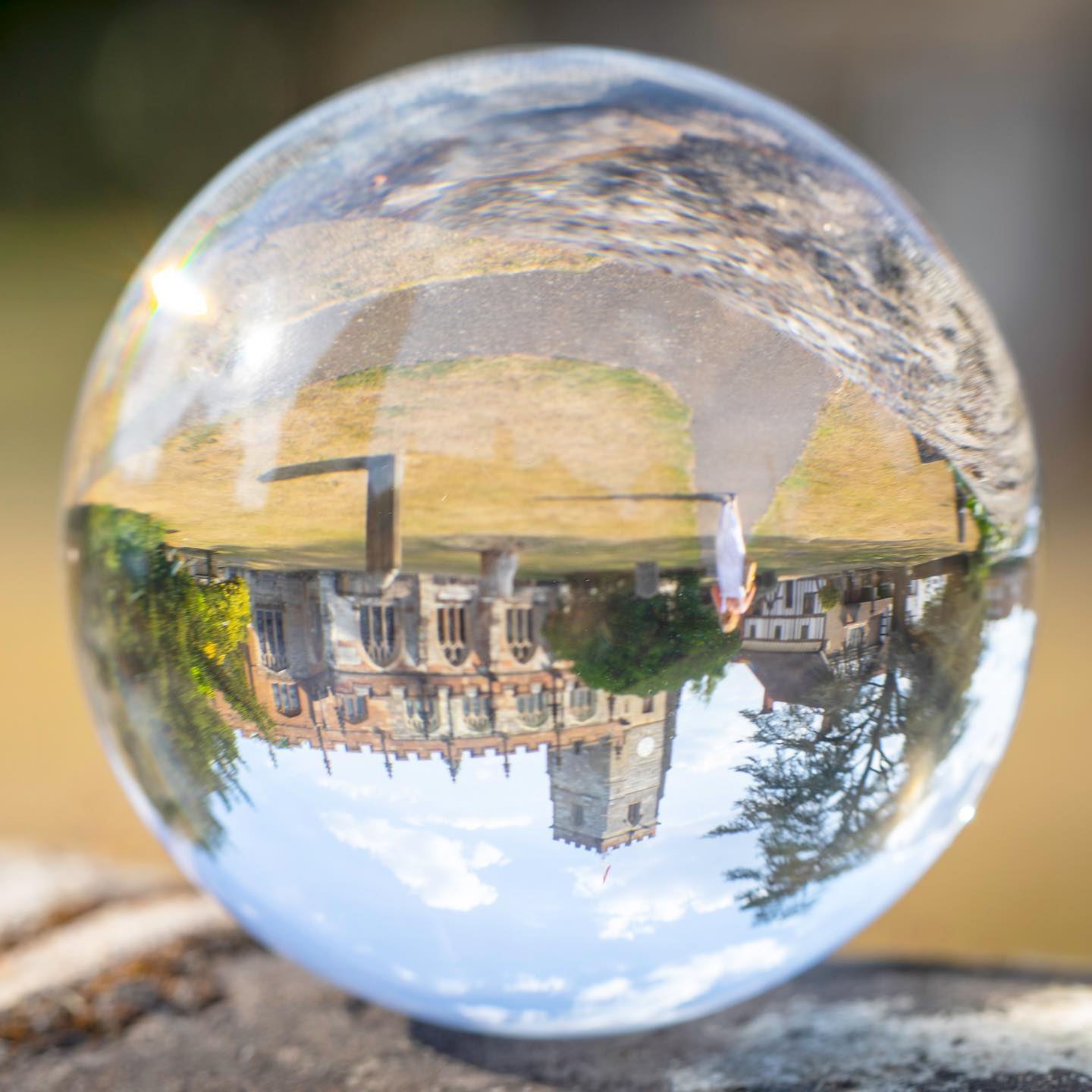