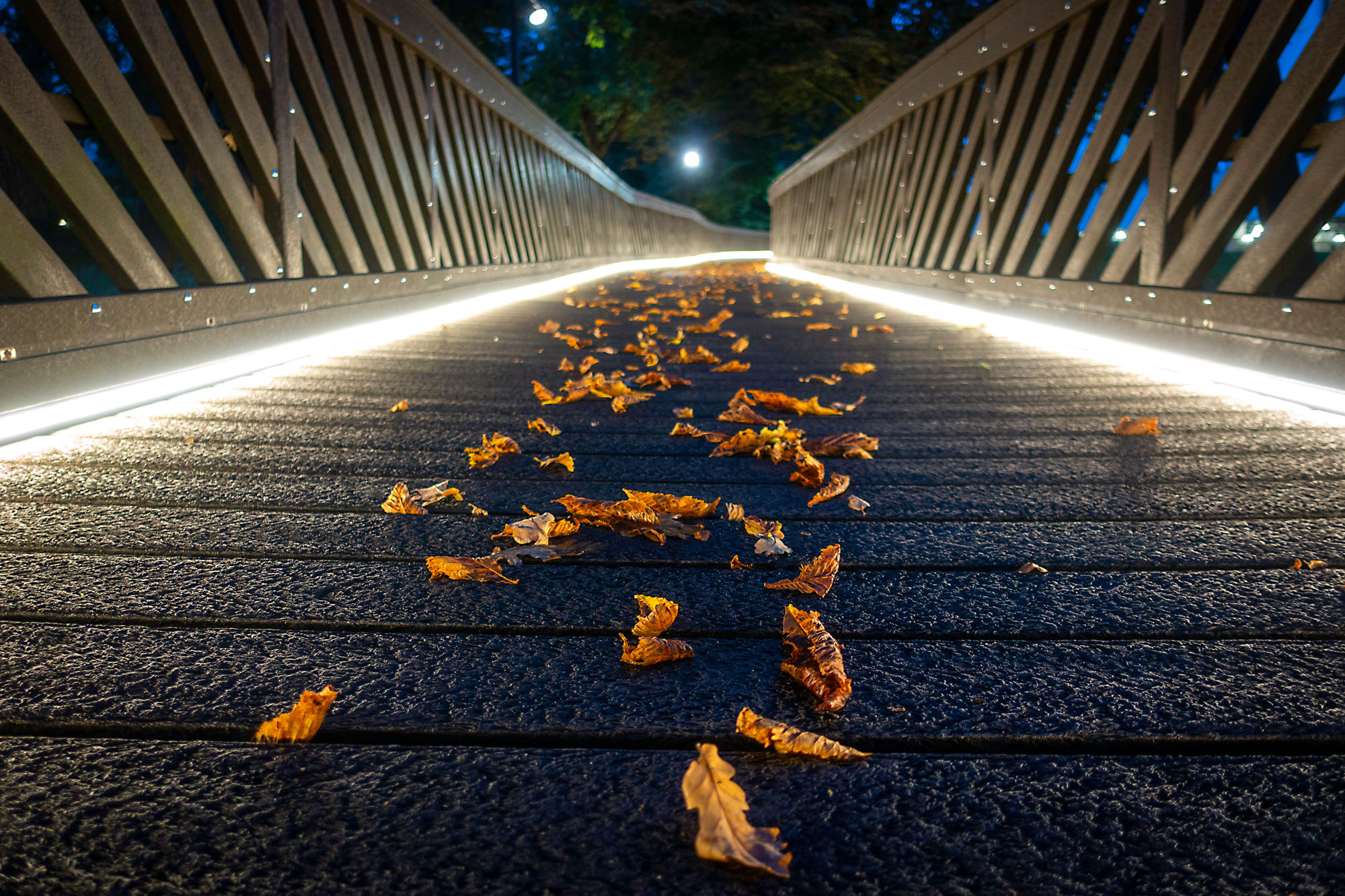 I am so happy that I have caught up with most of my pictures that I can concentrate on a few pictures taken this week. My first picture is from Winterbourne House where Autumn is really showing its colours. Taken with my Sony Camera, I was surprised how deep the red colours had started to show.

The colonnade outside the University of Birmingham sports centre is often photographed so after a rather large down pour of rain there was the opportunity to take photographs of the reflections. Also there was an obliging figure that came into the picture

The new Library offers great views over campus and I went to a reception on the 4th floor. After all the formalities and on my way out I happened to see this scene over towards the Medical School. I was showing it to a colleague and he advised a tight crop to bring out the details of the buildings. It did well on Twitter with over 5k of views and interactions.

The final picture is taken on my way into work through the Pebble Mill gardens. This is a wooden walkway that was lit up for the first time. I now realise that the mornings are getting darker and that many of my pictures will be taken under such lighting for the next few months. I think this picture grabs the attention due to the low view point. A good week of pictures and hoping for some more in the coming 7 days 🙂 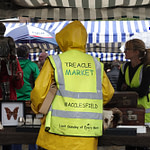 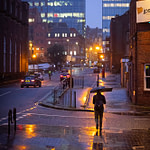 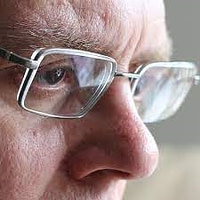