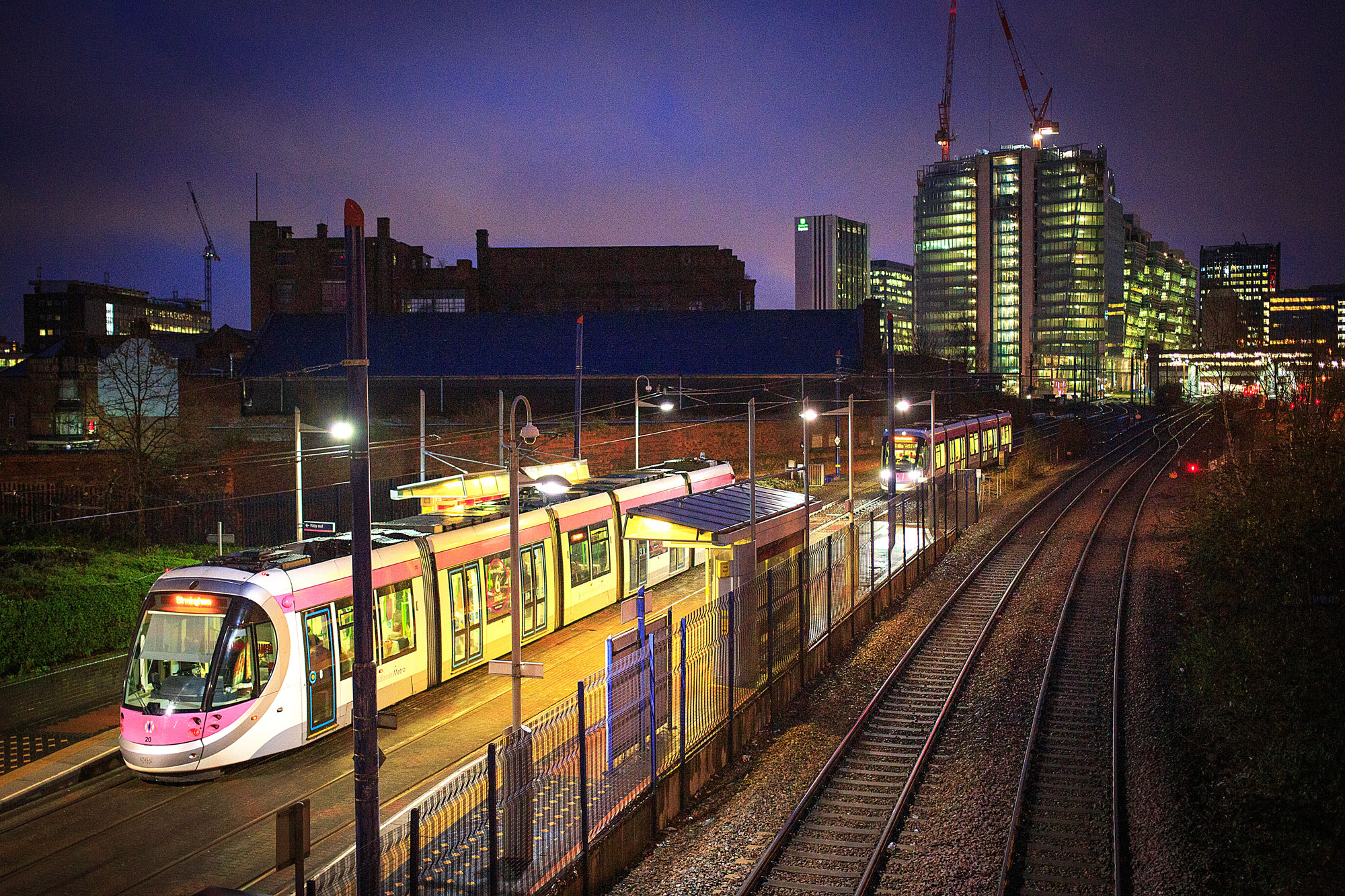 Another perspective  – The family went for a cup of coffee in San Carlo Gran Café in Selfridges. (Incidentally the coffee there is very nice). I went outside with my grandson and looked up from the entrance to the top of the building. I saw a reflection. After a few goes I realised that the iPhone camera would give the best view. After posting the picture I received so many likes that I knew it was a popular photograph.

Metropolis – fun title for this picture of a West Midlands travel tram ready to go into Birmingham. There is another tram coming out of Birmingham and in the distance you can see the latest Snowhill building No3 and the rest of the city. I used my 40mm pancake lens on a Canon 6D. The lens makes you work for the view and it also gives a very crisp image.

Sunrise over the Green Heart – The Green Heart is a spectacular open area in the centre of campus. This picture was taken on my iPhone and I wanted to catch the colours of a sunrise with a new view of the Chamberlain Clock Tower. The lights from under the benches provided a nice touch so much so that the picture will be featured by the University.

Two sides to every picture – The Edgbaston tunnel on the Worcester and Birmingham Canal has been recently renovated and the towpath widened. Taking the photograph meant leaning over the railings and carefully holding the camera to get the picture. Picture taken with the 40mm and Canon 6D. The picture looks as if it is in two halves almost split down the middle. 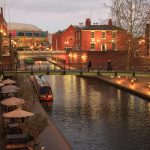 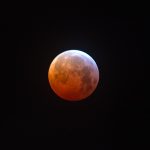 […] a challenge taking the pictures and was similar with other prime lens which I have written about. Take a look at the picture Metropolis taken with my 40mm lens. When using a prime lens, you do have to think about the composition as you have no capacity to zoom […] 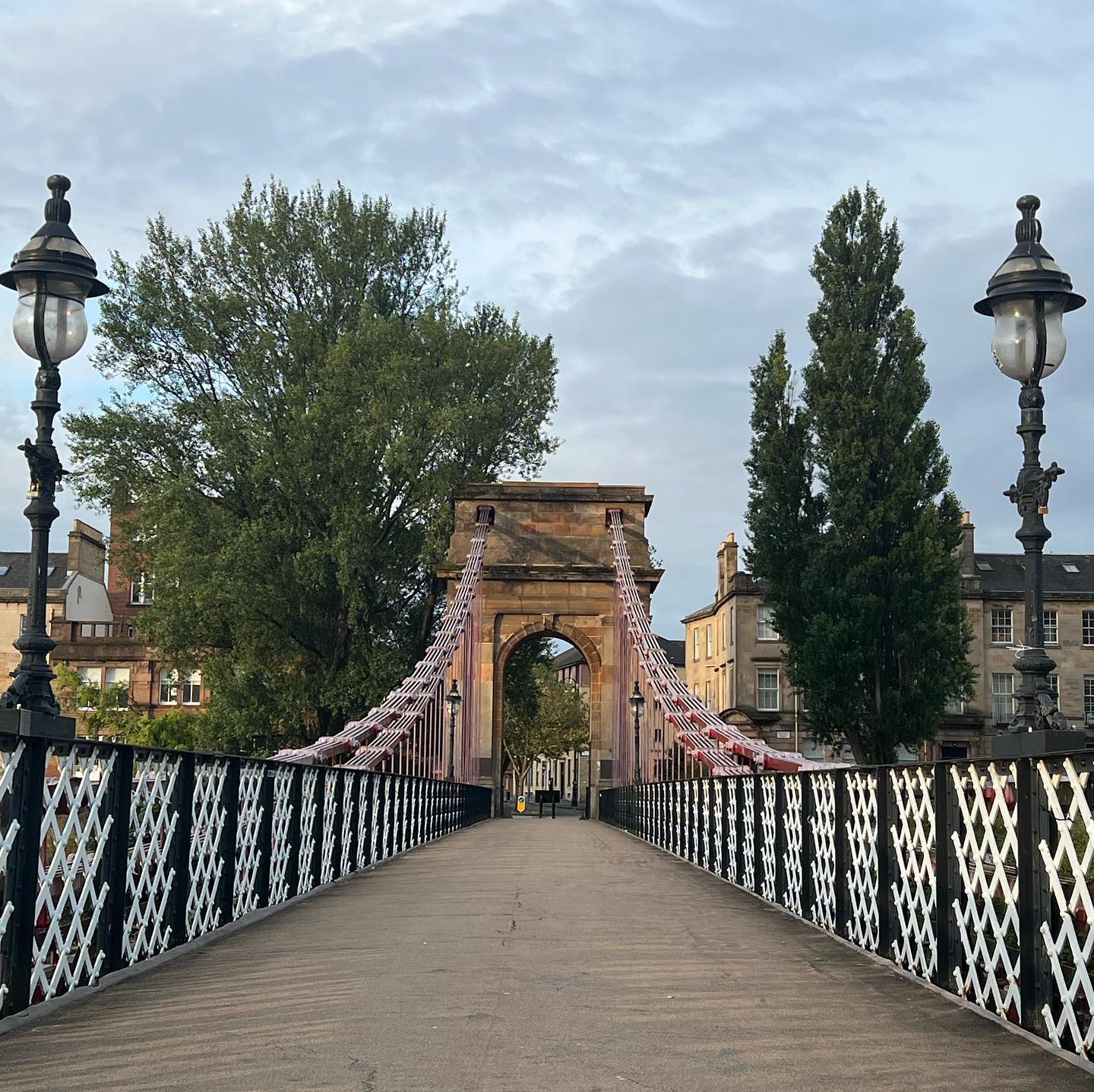 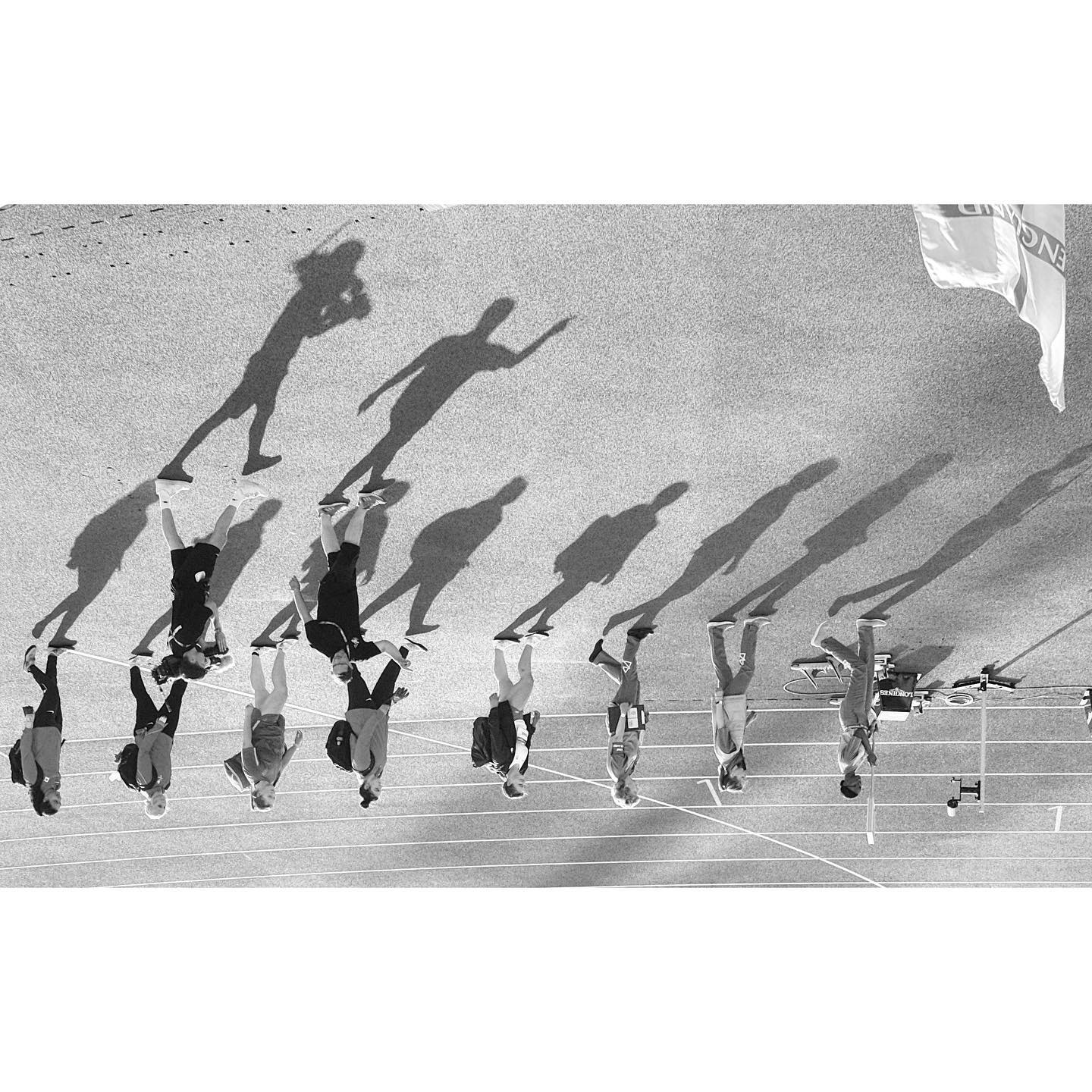 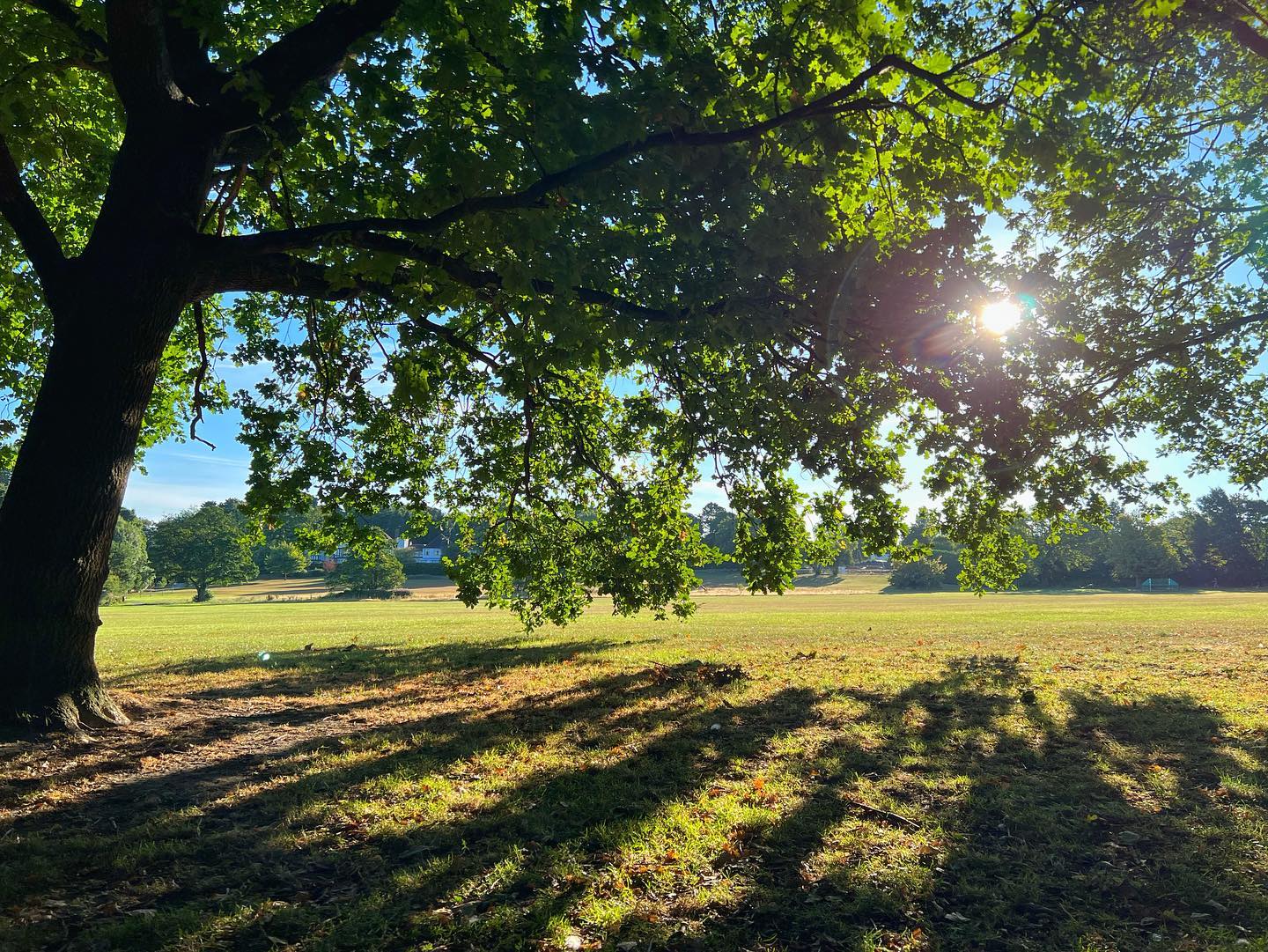 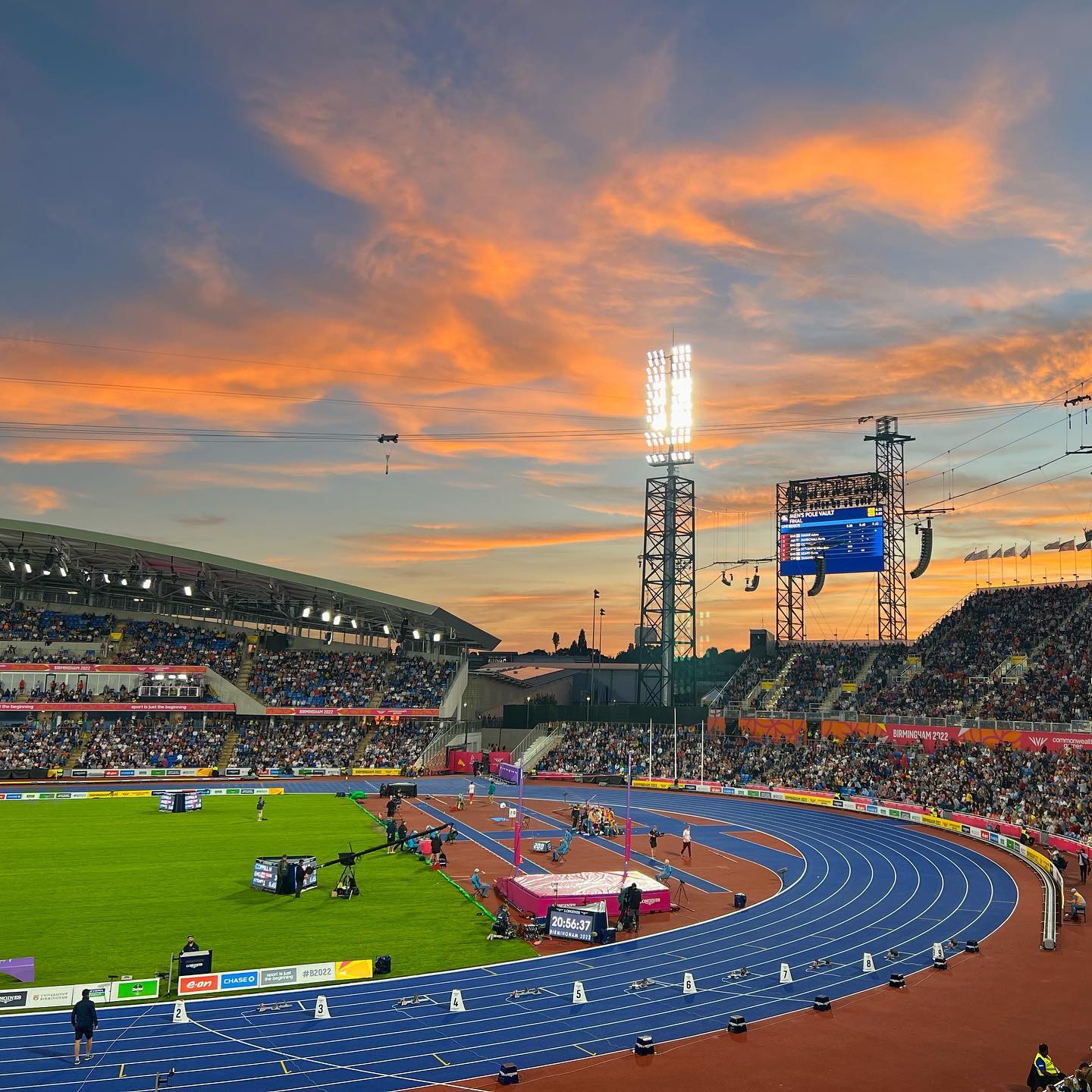